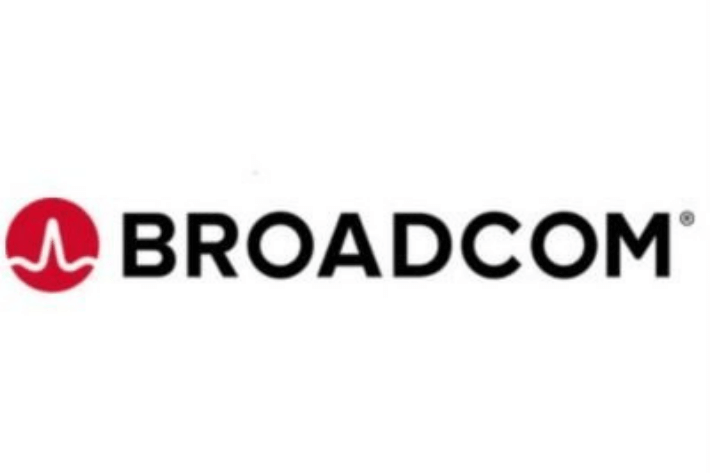 On Wednesday, September 1, Broadcom released an updated version of its DX NetOps network monitoring and analytics software. The new version is called DX NetOps 21.2 and was released to help with managing networking at scale.

In a press release that the company issued, the GM of the enterprise software division, Serge Lucio, stated: “Broadcom uniquely understands the critical role the network plays in delivering digital services and why advanced levels of observability and insights are required to overcome the challenges of modern network complexity. The latest release of DX NetOps was developed to directly address these challenges with industry-leading outcomes in scale, speed, and simplicity for our customers and their networks.”

Network monitoring software has become increasingly popular during the COVID-19 pandemic that sent millions of workers to work from homes. They are commonly used to monitor data flow, locate its bottlenecks, and thus detect and prevent server failure.

Due to the sharp increase in its usage, network monitoring has faced numerous challenges, as more and more organizations opted for SD-WANs to provide access to home offices, and more end-users needed to access cloud apps over a variety of WANs.

It seems that Broadcom decided to keep up with the industry’s challenges and market demands and update its existing network monitoring tools to better cater to its users. We’ll see how it pans out.