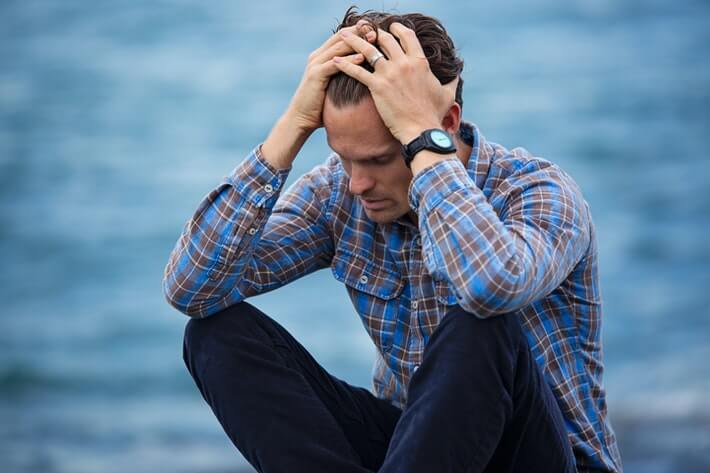 Identity theft is a serious problem in the United States. In 2020 alone there were more than a million reports of frauds in which culprits used another person’s identity. It seems as if the bad actors are always a step ahead of any countermeasures the security companies launch against them.

FiVerity, a startup from the Boston area, has been fighting against cyber fraud since 2017. This month, the company announced a new avenue of protection against a new kind of identity theft: synthetic identity fraud (SIF). To execute a synthetic fraud, hackers employ an AI to dig through the darkest corners of the dark web. Their goal? Finding compromised identities.

Once they get a hold of enough information, bad actors are able to basically generate a fake identity that looks real enough to fool financial institutions, allowing them to open accounts and syphon money.

“They'll ramp up all these balances on their credit cards and personal loans, and then go buy a bunch of cars and auto loans, and they look like real people. And the bank is only too happy to have them as a customer. And then all of a sudden, they start defaulting on the loan, they disappear. That's called a 'bust out,” said Greg Woolf, CEO and founder of FiVerity.

Sometimes the only choice is to fight fire with fire, and that’s exactly what FiVerty’s doing. The startup has developed its own AI that uses so-called “human-in-the-loop” machine learning routine to locate and prevent cyber fraud attempts. This system is designed in such a way to learn from analysts and their methods of catching cybercriminals. Over time, it can become autonomous and even predict fraud attempts based on certain behavioral patterns.

FiVerity has already deployed its brand-new system and reported that the detection rate has jumped from 20% to a quite significant 50% in a short time span. Since the startup works closely with government organizations tasked with preventing ID theft, it expects that the detection rate will continue to rise in the following months, especially after hiring more AI experts who will ensure the project is constantly improving.