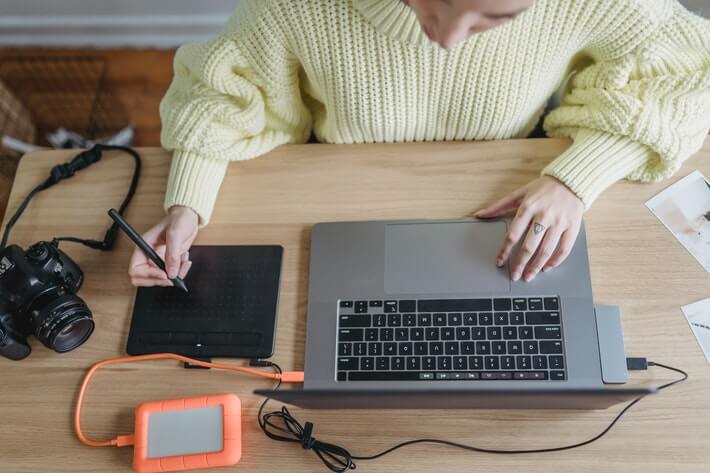 Despite being somewhat ancient, hard drives are still your best choice if you want to store your backups for cheap.

This conclusion came from a recent study performed by cloud backup provider Backblaze. The company uses both solid-state and hard drives for its backup platform, which allowed it to compare which storage solution is more durable, less error-prone and, finally, provides safer backups. Backblaze then published these findings in its recent blog post, titled: “Are SSDs Really More Reliable Than Hard Drives?”

The article is certainly something of a hot take, considering we’ve all grown accustomed to the idea that a solid-state drive is simply the best option now. Unlike their older brethren, SSDs don’t have any moving parts, provide much faster read and write speeds, don’t suffer from vibrations and magnetic interference, and are generally a sturdier storage solution. That holds true, at least for at-home use. Of course, even the SSDs in our office and gaming rigs can fail. All flash storage has a limited lifespan and can lose its capacity over time. However, years usually pass before any issue appears, and we typically change our PCs before it does.

On the other hand, heavy-duty work to meet the need for constantly updating data will wear down an SSD at a drastically faster rate. Backblaze’s engineers observed these drives in the same environment as hard drives and came to the conclusion that there’s no difference in the failure rate pattern between the two, although the SSDs had lower failure rates on an absolute level.

What this confirms, though, is that the failure rate increases as the drive ages. The HDDs Backblaze used in 2014 are now nearing a 7% average failure rate, so it’ll be interesting to see how SSDs fare in the upcoming years at this cloud storage company. Of course, flash memory will always be faster than the spinning plates of a hard drive, but it’s also more expensive, for now.