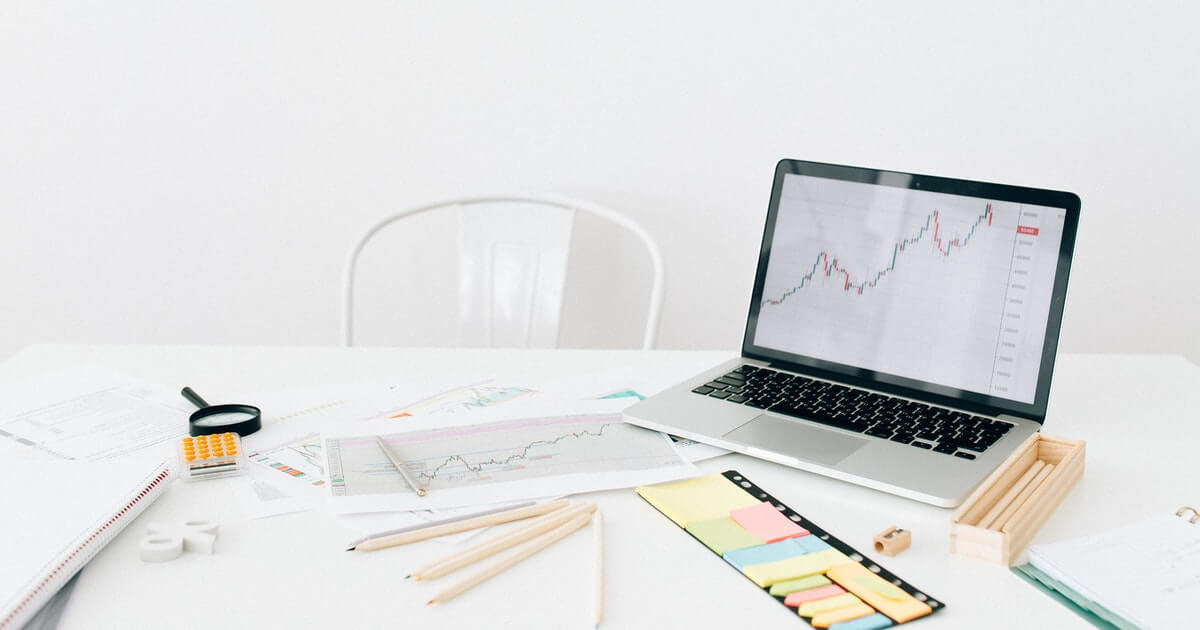 SentinelOne, a cybersecurity company with one of the most profitable initial public offerings in the industry, is acquiring Attivo Networks for $616.5 million.

SentinelOne announced that it had reached the final agreement stage of the Attivo Networks acquisition. The company from Fremont, California, would add identity threat detection to SentinelOne’s current XDR (extended detection and response) arsenal, since it focuses on improving the security of Active Directory and cloud environments.

With malicious parties growing more successful at compromising administrative accounts and credentials every day, having a better overview over Active Directory services has become essential. For example, ESET recently identified “HermeticWiper,” new malware that served as the wormable component of the software used to gain AD control in attacks on Ukrainian organizations at the start of the Russian invasion of the country.

“The acquisition of Attivo Networks continues our commitment to defining and delivering autonomous XDR,” said the CEO of SentinelOne, Tomer Weingarten. “Identity fuses together all enterprise assets, and I see identity threat detection and response as an integral part of our XDR vision. Attivo Networks is the right technology and team to advance our portfolio, complementing our hypergrowth and accelerating enterprise zero trust adoption.”

Ransomware: The Dominant Cyberattack Type for Q4 2021
There are no comments yet
Leave your comment