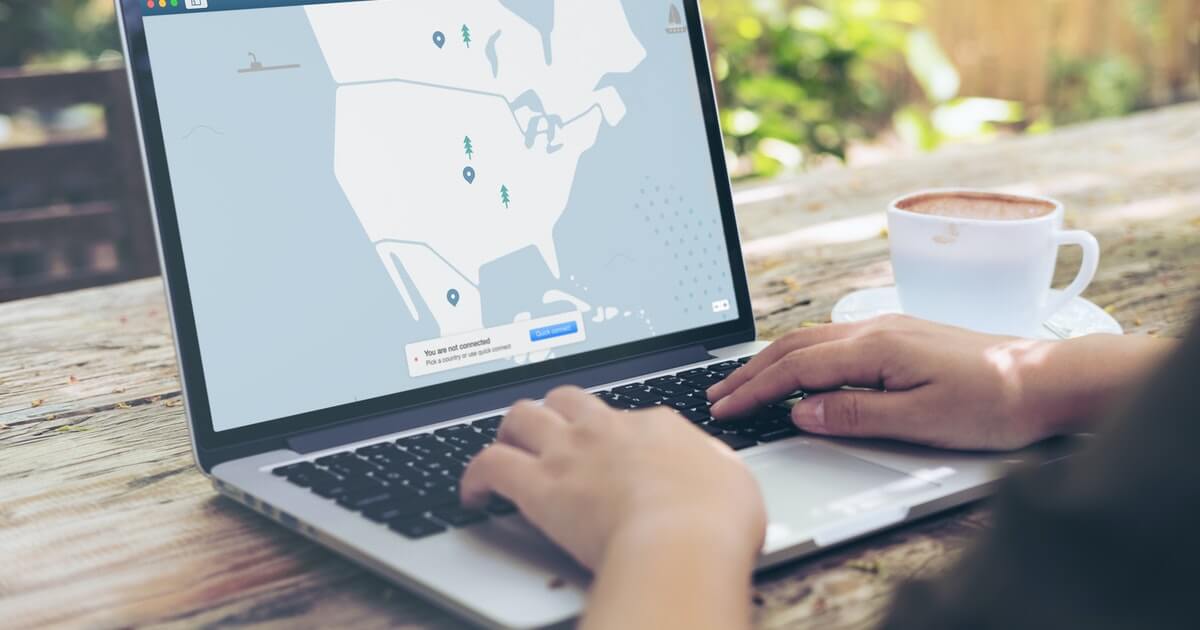 On March 28, Atlas VPN announced MultiHop+, a new way to route VPN traffic. This allows a more private and secure connection by connecting users to the internet through several continuously rotating VPN servers.

Traditional VPN services create a sort of a tunnel between users and a VPN server, encrypting the data that travels through that tunnel to protect user privacy. The user connects to a VPN and accesses the internet through a secure server that obfuscates their actual IP address.

Unfortunately, with VPNs that offer single-server connectivity, it is still possible to track the user. That’s why the multihop feature is so useful: it connects users’ internet traffic to multiple VPN servers simultaneously, adding another layer of encryption.

In the words of John Bambenek, a threat hunter at Netenrich IT, multihop adds “a layer of ambiguity” that makes tracking users more difficult.

The servers within the new MultiHop+ feature by Atlas are selected at random, giving a certain layer of unpredictability. A unique aspect of the new feature is that the exit server rotates throughout the browsing duration, with each domain a user accesses.

Whenever they enter a different domain, the traffic takes a new route through the network, giving the connection another layer of randomness and unpredictability.

Atlas VPN PR Manager Ruta Cizinauskaite said that this feature would benefit people living in highly censored countries, activists, and journalists. “Currently, users can choose from two MultiHop+ server chains, including Europe and North America,” she said in an interview with TechNewsWorld.

Atlas VPN, founded in 2019, is a freemium VPN service, already counting more than 6 million users globally. In 2021, Atlas became a part of Nord Security, a leader in the VPN industry.