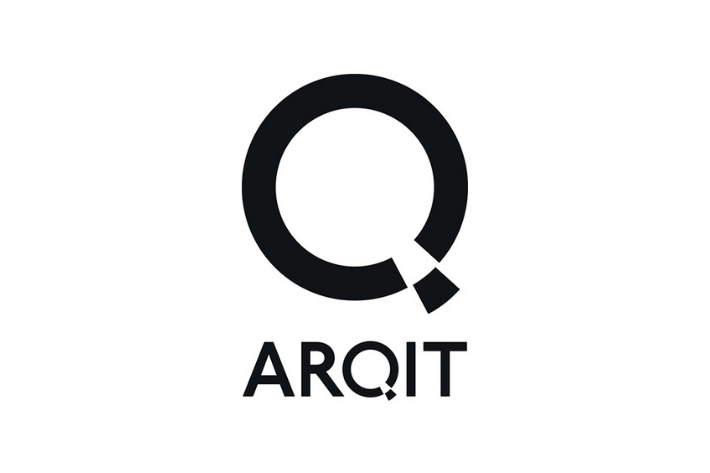 Arqit, a cybersecurity company specializing in quantum encryption, has announced the release of their encryption service, QuantumCloud version 1.0. It is a Platform-as-a-Service (PaaS) software whose purpose is to help customers protect communication channels or data on any end-point, cloud, or edge device.

This type of product represents an important advancement in the field of encryption. Today’s encryption algorithms won’t be able to keep data private forever, as quantum attacks may become a reality in the future. Due to the sheer computing power of quantum devices, should hackers get their hands on such hardware, existing encryptions will not be enough to stop them. With that in mind, cybersecurity experts are scrambling to develop quantum-proof encryption.

Arqit’s new product seems to indicate we’re one step closer to their goal. According to Business Wire, QuantumCloud enables customers to protect their devices on a global level by “providing a strong device authentication capability, over which is layered the agreement of symmetric keys between authenticated and authorized devices.”

Additionally, due to the lack of asymmetric cryptographic primitives within the trustless key agreement protocol, the encryption will withstand even quantum computer attacks through Shor’s algorithm.

More features are soon to be added as well. The most significant of these is the launch of Arqit’s quantum satellites which is set for 2023. These satellites will replace terrestrial systems as a source of encryption randomness and present the final element in creating crack-proof encryption.

The CEO of Arqit, David Williams, said “A growing number of customers in many sectors are now getting exposure to the transformational levels of security that can be provided by QuantumCloudTM. The version released today delivers stronger, simpler key agreement technology to counter the threats that we read about every day, and it has built-in protection against the future threats from quantum attack. I believe that the transparency that a NASDAQ listing will bring is a great advantage for Arqit in promoting game-changing technology, and we are now ready to scale up our platform for revenues this year”.