Video Surveillance in US Described as on Par With China 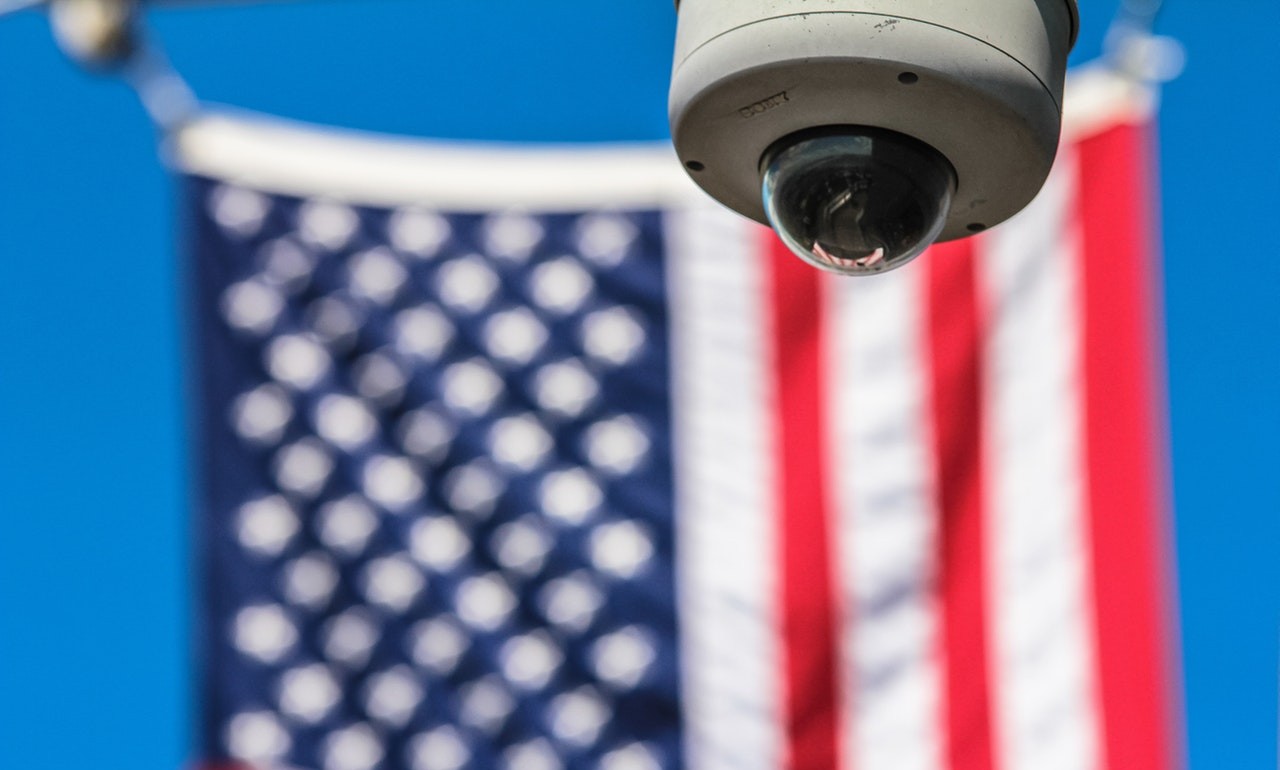 Research analysis conducted by London-based information provider IHS Markit found that video surveillance in the US is “nearly on par” with China.

According to the IHS Markit report, China had 349 million cameras last year, which translates into one camera for every 4.1 of its citizens. Meanwhile, the US installed 70 million surveillance cameras or one camera per 4.6 Americans.

“What's received far less attention is the high level of penetration of surveillance cameras in the United States,” Philippou added. “Future debate over mass surveillance is likely to concern America as much as China."

Although security cameras in the US are most commonly used by private-sector retail and other commercial establishments like hotels and restaurants, the government is certainly plugged into the surveillance infrastructure.

Furthermore, police departments teamed up with Amazon to promote doorbell cameras among homeowners.