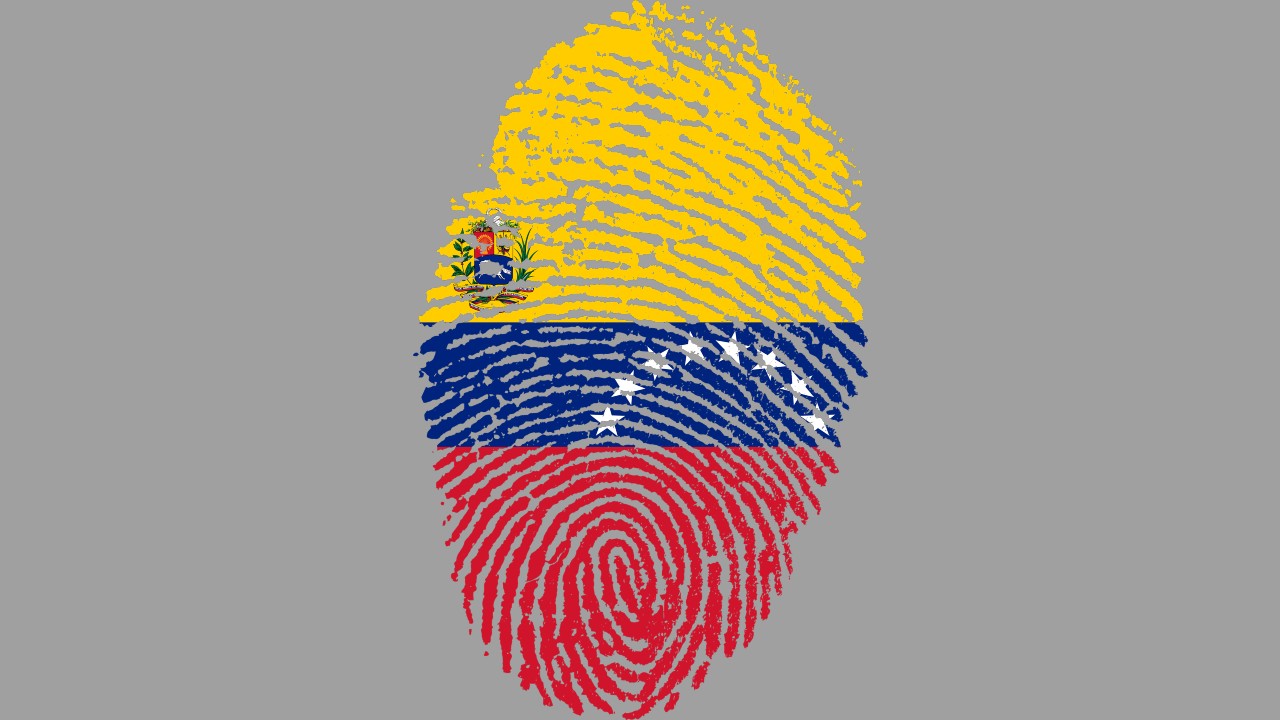 Cybercrime is becoming an increasingly popular way to make a living in crisis-stricken Venezuela.

According to IntSights, a company specializing in detecting and neutralizing cyberattacks, a growing number of Venezuelans have been caught running large-scale and sophisticated cybercrime operations.

The hackers are focused on acquiring personal information from people employed in lucrative industries like banking and retail. The data is then sold or used to collect further information.

The spike in cybercrime activity is reportedly linked to Venezuela’s hyperinflation, which has hit the Latin American country amid the ongoing political crisis. And as the value of the Venezuelan bolivar plummets, locals are turning to harnessing cryptocurrencies.

Usually, this sort of criminal activity involves a lot of precautions such as using secured channels of communication and creating elaborate fake identities. However, Venezuelans do not seem to care much about covering their tracks.

IntSights analysts had no trouble identifying those involved in the illicit activity, suggesting perpetrators have lost all fear of law enforcement amid the economic collapse.

The country’s growing cybercrime rate is mostly based on common exploits like large-scale email phishing and malware campaigns. Hackers then proceed to sell chunks of personal information on the dark web.

The local government appears to have little interest in the victims who get their data snatched. Meanwhile, demand for illegally retrieved data in South America is booming.

With four million Venezuelans already living as refugees, the country has turned into a cybercrime safe haven － one that provides the bulk of its remaining citizens the means to survive in what is currently one of the worst humanitarian crises on the continent.

A Not-So-Common Cold: Malware Statistics in 2022
There are no comments yet
Leave your comment