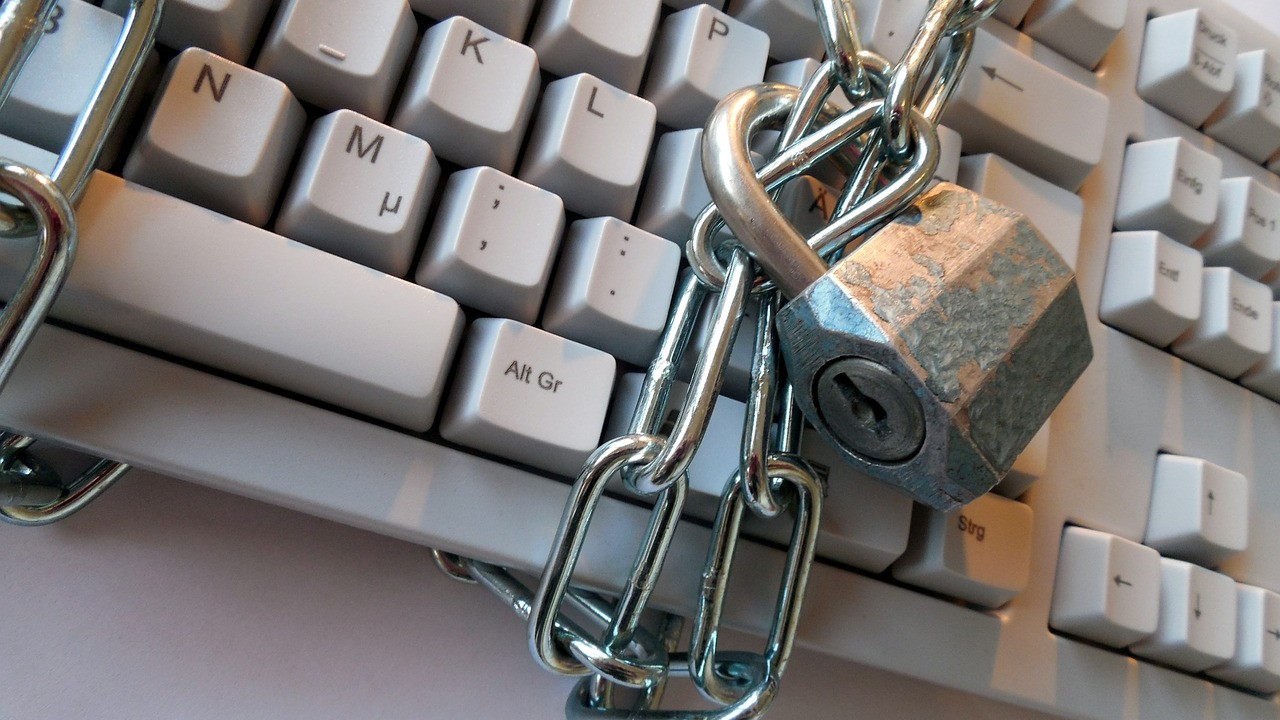 A controversial court ruling recently shook the US state of Pennsylvania where a suspect in a child-pornography case was granted the right not to disclose a 64-character password to his computer.

The ruling by the Pennsylvania Supreme Court overturned a lower court order for the suspect, Joseph J. Davis, to provide his password to police.

The latest court decision is based on Fifth Amendment protections that allow the suspect to refrain from revealing information that would undoubtedly incriminate him. The court further explained that a computer password can be interpreted as a content of the mind, unlike handwriting and blood samples or a voice sample.

“It’s 64 characters, and why would I give that to you,“ Davis said in response to the investigators’ request for his password. “We both know what’s on there. It’s only going to hurt me. No f------g way I’m going to give it to you.”

Prosecutors argued that Davis lost the privilege guaranteed by the Fifth Amendment due to the “foregone conclusion exception.” The doctrine dictates that protections against self-incrimination don’t apply when the government already knows of the existence, location, and content of the sought-after material.

The case attracted attention as it certainly sets the framework for a precedent that could be used in the future to prevent law enforcement from acquiring crucial evidence.

Kaspersky: Course on Safeguarding Children Online Available on Skill Cup
There are no comments yet
Leave your comment