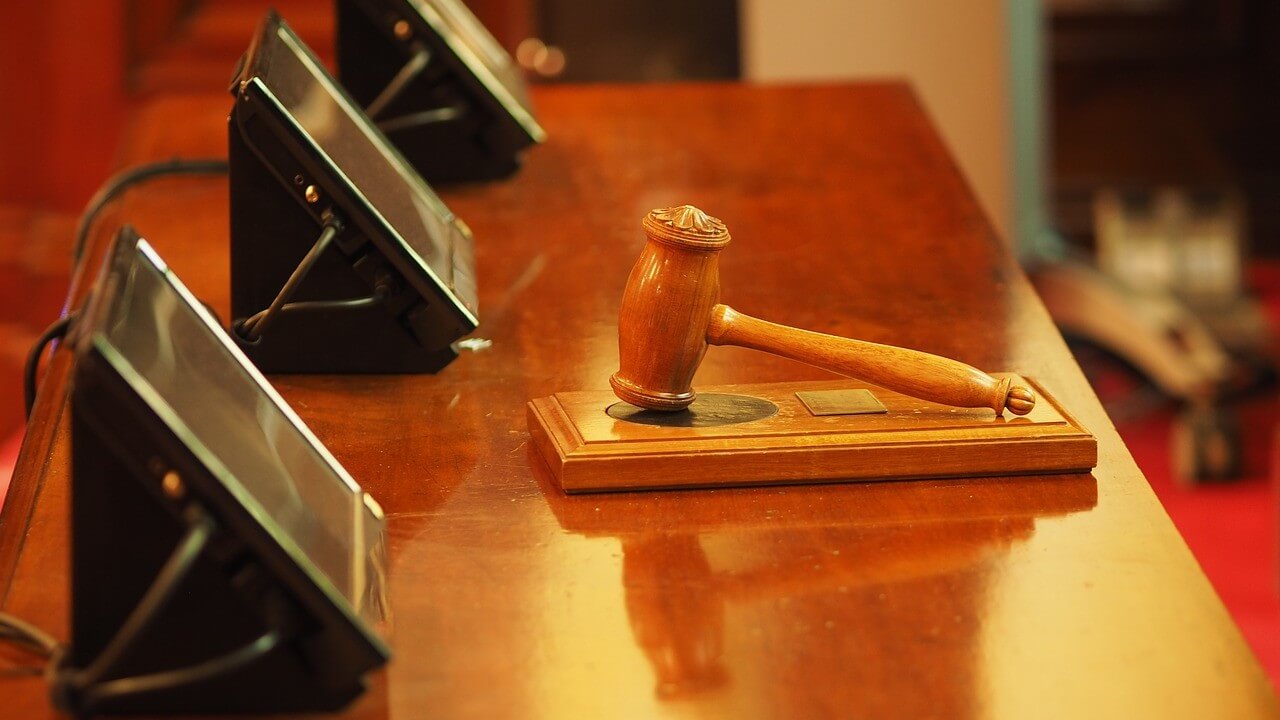 Stanislav Vitaliyevich Lisov, the Russian hacker responsible for the NeverQuest banking malware, has been sentenced to 4 years in prison by the United States District Court for the Southern District of New York.

In January 2017, Lisov was arrested at the Barcelona airport by the Guardia Civic. He was suspected of being the author of NeverQuest, devious banking malware code that was also known as Vawtrak.

Lisov pleaded guilty in February, acknowledging that he was the person in charge, the one who administered NeverQuest’s control infrastructure.

The malware can even log in to victims’ online banking accounts and perform fraudulent activities.

Lisov operated NeverQuest from June 2012 to January 2015. He also managed a network of servers containing lists of stolen credentials.

Judge Valerie E. Caproni sentenced Lisov to 48 months in prison and three years of supervised release. In addition. Lisov must pay forfeiture of $50,000 and restitution of $481,388,04.