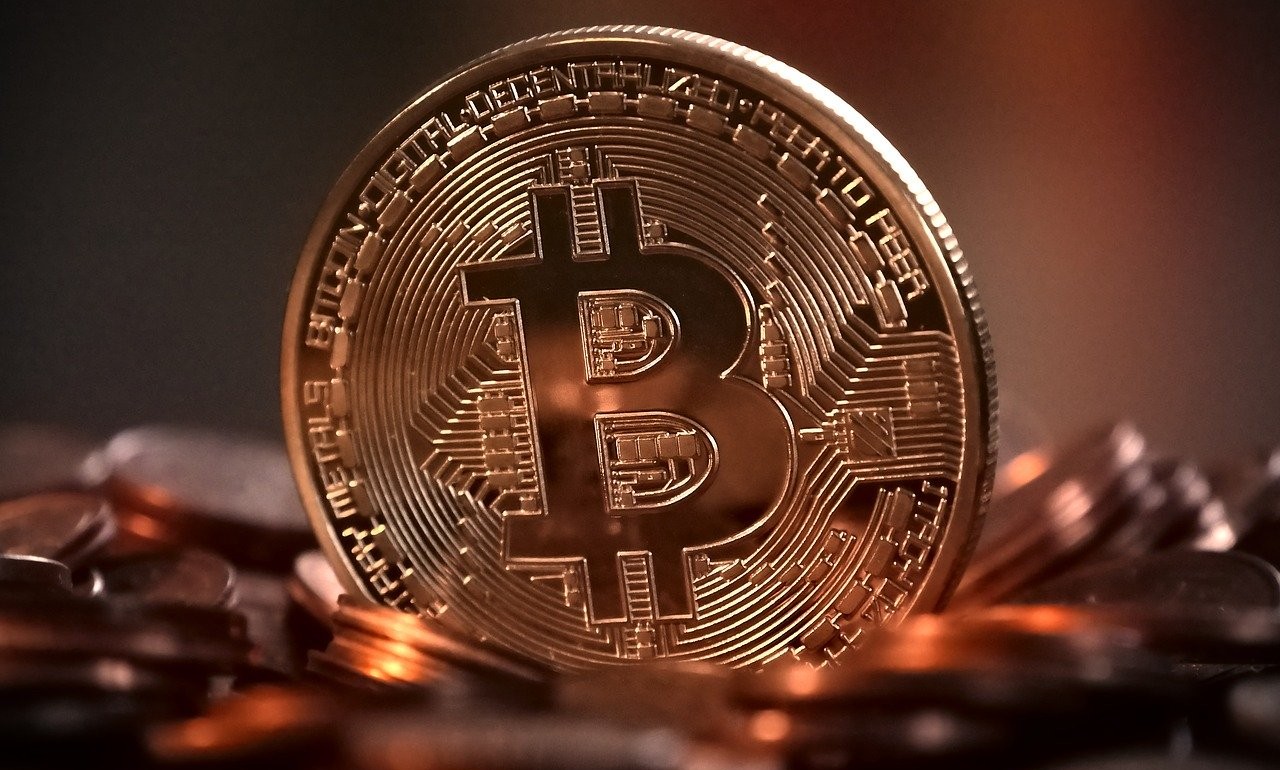 Even the most security-savvy individual can fall victim to a SIM swapping hack performed by a teenager.

One such teenager is Samy Bensaci from Montreal who is facing four criminal charges in connection with a $50 million scam. The 18-year-old is accused of being part of an organized crime ring that stole millions in cryptocurrency.

The scheme netted victims from across Canada and the US, including Don Tapscott, head of the Blockchain Research Institute and his son Alex, an internationally renowned blockchain expert.

Bensaci, who is described by his neighbors as a discreet young man, was charged with fraudulently obtaining computer service, committing fraud worth over $5,000, identity fraud, and illegally accessing computer data. He was released on a $200,000 bail bond and ordered to live with his parents without any kind of internet access until his next court hearing.

The criminal uses the PII to convince the cellular provider that he is the SIM owner and has lost his phone. The provider reroutes all voice calls and SMS messages to the criminal’s phone, which he then uses to access the target’s banking account.