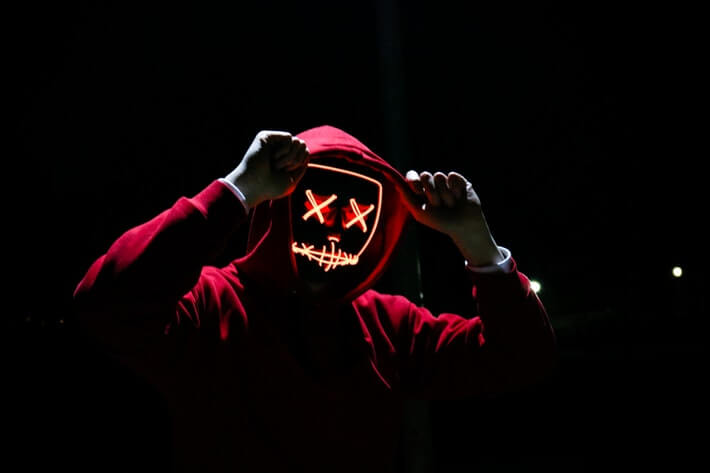 Researchers from Israel have built a neural network that can create ‘master faces’ - generalized facial images that can bypass facial ID authentication. According to their findings, face ID for 40% of the population can be tricked using only nine ‘master faces’, spelling a grim future for the security of using this form of authentication.

The findings were published in a paper titled Generating Master Faces for Dictionary Attacks with a Network-Assisted Latent Space Evolution. The paper was co-authored by three scientists from the Blavatnik School of Computer Science and the School of Electrical Engineering, both based in Tel Aviv.

These facial images were generated by the StyleGAN Generative Adversarial Network or GAN for short. GAN is a class of machine learning frameworks effective at generating high-quality images. This framework can create highly photorealistic images and provide creators with considerable control and customization over them.

The researchers initially tested their system on the University of Massachusetts’ open-source database called “Labeled Faces in the Wild” and found they could unlock 20% of the identities inside. While similar research has been already published in a University of Sienna paper, that approach required a privileged level of access to the machine learning framework. The newly published one by Israeli researchers does not, as it only relies on publicly available material.

The StyleGAN approach allowed for the creation of broad, generalized facial features which can trick authentication systems. While this research clearly showcases the power of machine learning, it also opens the door for discussions on how safe the current authentication and security methods will be in the near future. We already know that today’s encryption will not be able to fend off quantum computer attacks, and it seems that even biometric security isn’t as safe as we like to think.

Senate Appropriates Over $1.9B for Cybersecurity in Infrastructure Bill
Exploits and Breaches