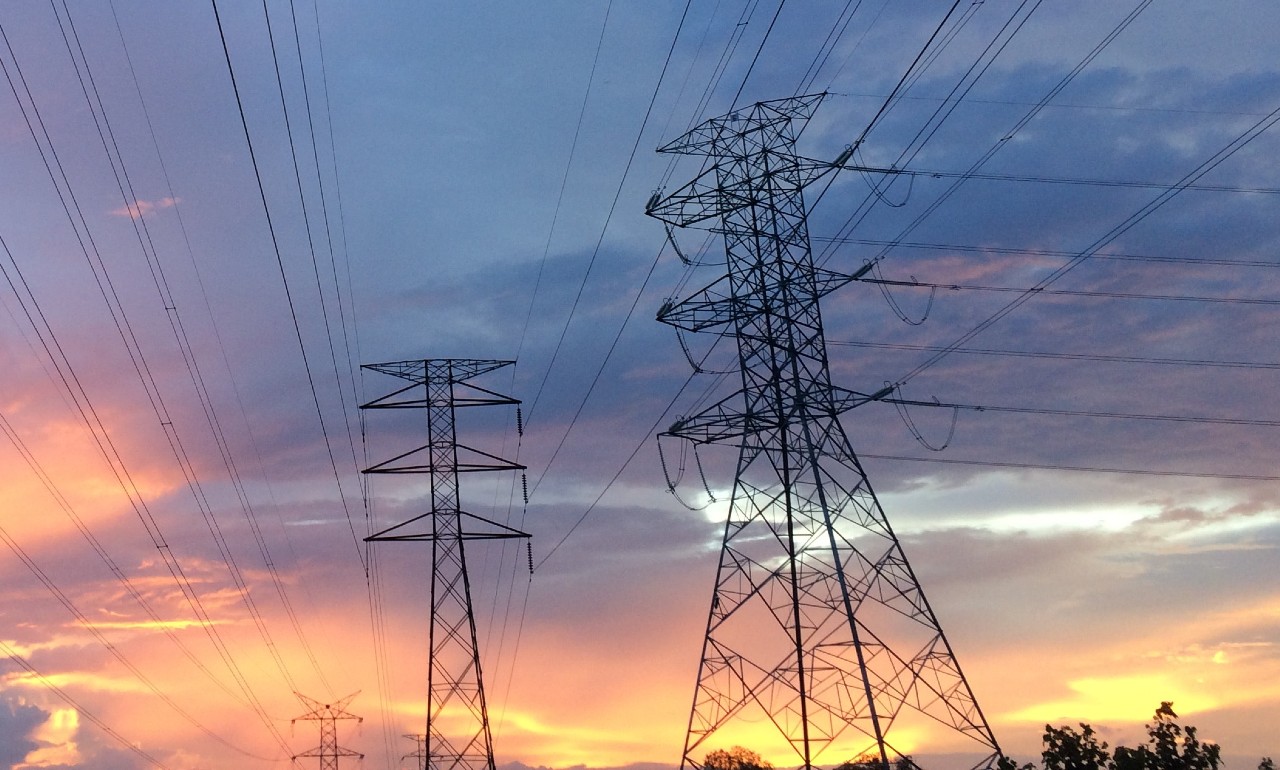 Legislation designed to safeguard the US energy grid from cyberattacks has been adopted by the country’s lawmakers.

The Securing Energy Infrastructure Act falls under the provisions of the 2020 National Defense Authorization Act, which passed the House on December 13 and the Senate three days later.

The law is designed to identify security vulnerabilities plaguing agencies that oversee the energy sector. In order to do that, a two-year pilot program was approved within the Department  of Energy’s national laboratories. The goal of the research is to pinpoint potential threats and devise a coherent strategy on eradicating them.

While the pilot program is key to determining the extent of the problem, there are already some solutions being put into play. These include analog and nondigital control systems, purpose-built control systems, and physical controls.

The new legislation comes in the wake of recent attacks on sPower, a renewable energy provider in the US. The attack was deemed the first of its kind, enabling hackers to shut down wind turbines and solar panels. The attackers managed to bypass the site’s Cisco firewall, exposing the vulnerability of the network and prompting authorities to take action.

President Donald Trump is expected to sign the bill.