Dozens of Websites Go Down in Tuesday’s Global Glitch 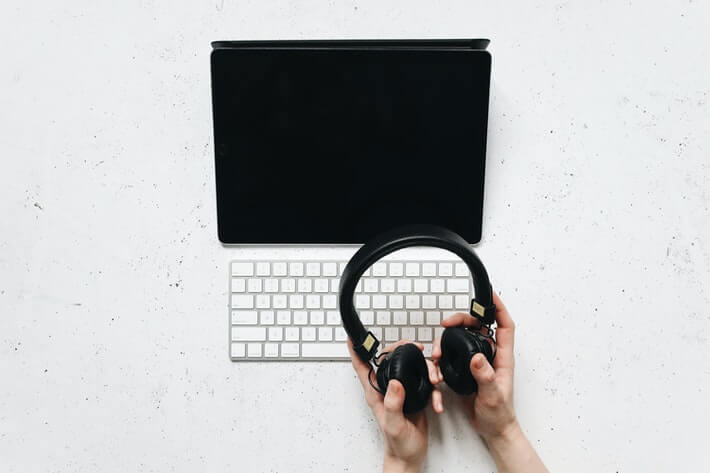 A number of world-leading and high-traffic websites, including CNN, The New York Times, Guardian, Reddit, Amazon, and Twitch, went down following a June 8 outage at Fastly, a San Francisco-based CDN service.

“We experienced a global outage due to an undiscovered software bug that surfaced on June 8 when it was triggered by a valid customer configuration change. We detected the disruption within one minute, then identified and isolated the cause, and disabled the configuration. Within 49 minutes, 95% of our network was operating as normal,” said Nick Rockwell, Fastly’s Senior Vice President of Engineering and Infrastructure, in a blog post apologizing for the broad and severe disruption.

Minutes after the glitch crashed news and government websites, major futures markets in the US plunged sharply, illustrating the importance of companies that run the internet behind the scenes and the fragility of the world wide web.

The situation was brought under control in record time, with outages ranging between a few minutes and an hour, and caused Fastly stock to jump almost 6% by midday.

However, the outage disrupted COVID-19 vaccination and caused a loss of over $29 million in digital advertising revenue, proving the vital role of the company’s content delivery networks (CDN).

Fastly was founded in 2011 and has a total market value of roughly $6 billion. It helps businesses scale quicker and more securely by providing a highly efficient cloud platform for fast content delivery.

High-traffic websites often lean on CDN providers to divert their traffic to less-congested routes, making the content reach consumers faster. CDN boosts content delivery on a given page to the end-user by serving visitors through the closest server, drastically reducing load times, and increasing engagement. Aside from Fastly, other CDN providers include Cloudera, Akamai Technologies, and Amazon AWS.

Kaspersky: Course on Safeguarding Children Online Available on Skill Cup
There are no comments yet
Leave your comment