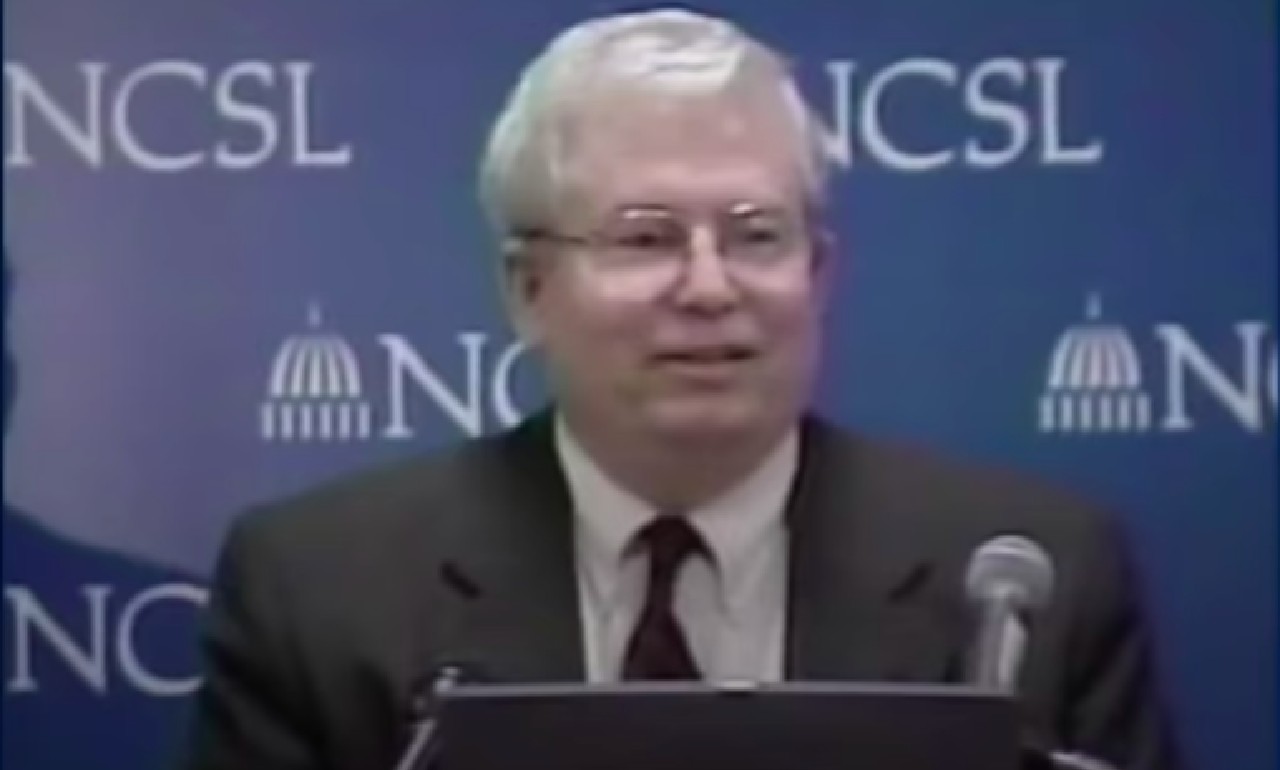 Should the privacy of a person's data be preserved post mortem? This curious case illustrates the best case scenario when the answer is - no.

The estranged daughter of late Republican political strategist and gerrymandering mastermind, Thomas Hofeller, made thousands of his personal documents available to the public.

Stephanie Hofeller, who identifies as an anarchist, stumbled upon her father’s highly sensitive records after his death in August 2018.

Stephanie’s father is best known for redrawing political maps in a bid to increase Republican power in state legislatures.

Copies of some of his maps, spreadsheets and other documents have already been made public in recent months through court proceedings and news reports.

The files were used to prove gerrymandering in a North Carolina lawsuit and revealed Hofeller's role in the Trump administration's failed push for a census citizenship question.

Hofeller was always careful to keep his redistricting work away from public scrutiny, and Republican state lawmakers have fought tirelessly to keep the documents out of court.