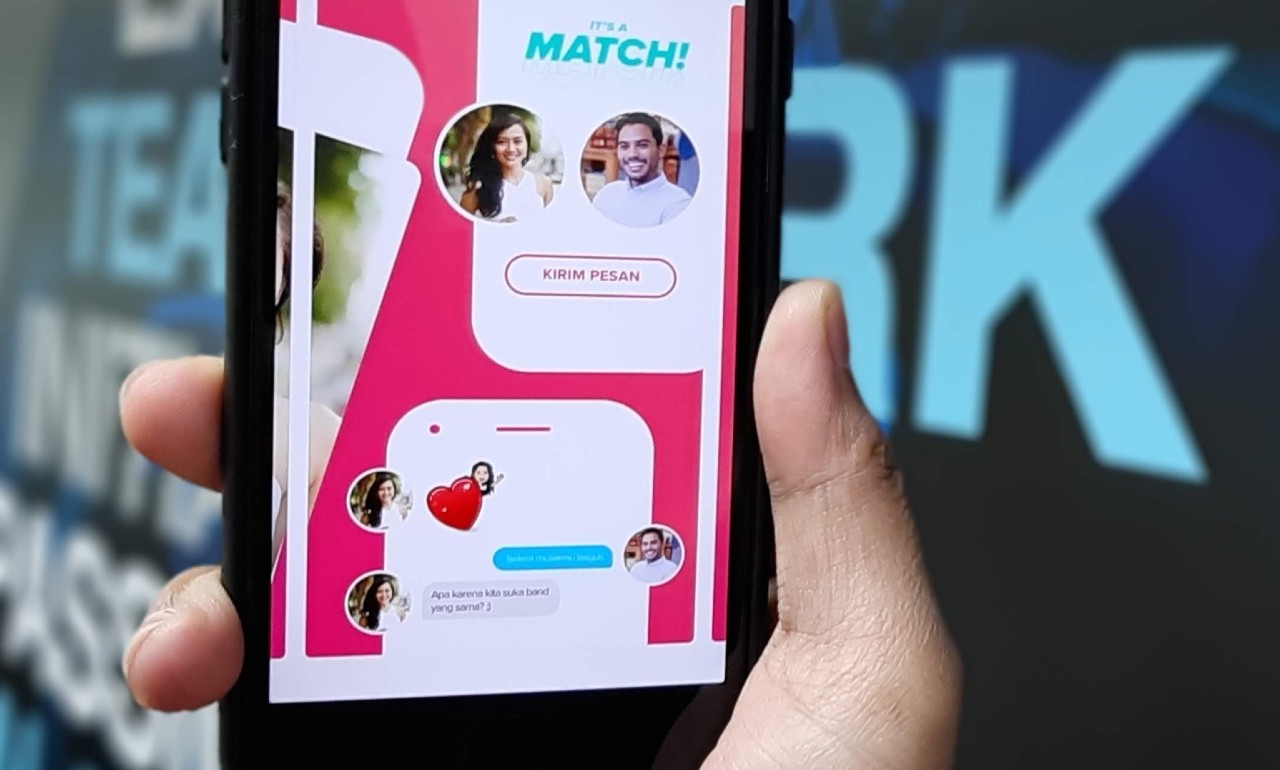 Popular dating sites are sharing highly sensitive information pertaining to their users’ sexual preferences, political views and even drug use.

According to a report from the Norwegian Consumer Council, the data is being divulged to advertisers and marketers to help them send consumers more targeted ads. But the report also warns that the information can be used for exploitation and manipulation

The NCC tracked the activity of 10 matchmaking apps including Grindr, Tinder, and OkCupid, describing their practices as a violation of European privacy laws. The council said it filed complaints against Grindr and five ad tech companies for breaching the EU’s General Data Protection Regulation (GDPR).

Grindr is the world’s leading social networking app for gay, bi and trans people. It was using a Twitter subsidiary, MoPub, to share users’ data. Twitter said that it was investigating the issue and has since disabled Grinder’s MoPub account.

Under GDPR rules, companies illegally sharing user data face fines of up to 4% of their global turnover.