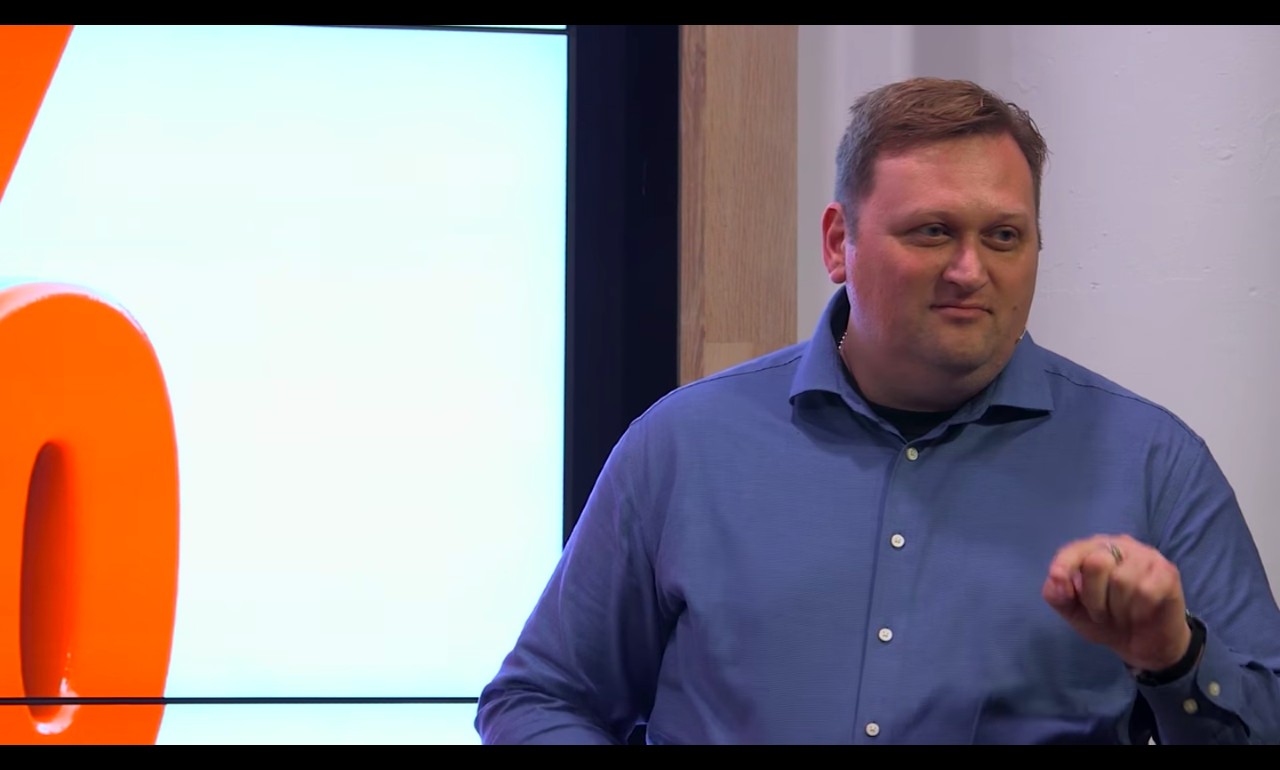 The man behind the Social Engineering’s Capture the Flag contest at DEF CON announced he was launching the first social engineering event geared towards the business, security, technology and psychology industries.

His new event titled, the Human Hacking Conference, is due to kick off next month and will reportedly train participants in human deception, body language analysis, cognitive agility and intelligence research.

The two-day conference is set to feature workshops led by prominent cybersecurity experts as well as renowned names in the fields of mental health, method acting, open-source intelligence and neuroscience.

The Human Hacking Conference comes in response to a rising number of successful phishing attacks in recent years. Hadnagy has responded by employing innovative methods and training corporations on how to avoid breaches based on human error.