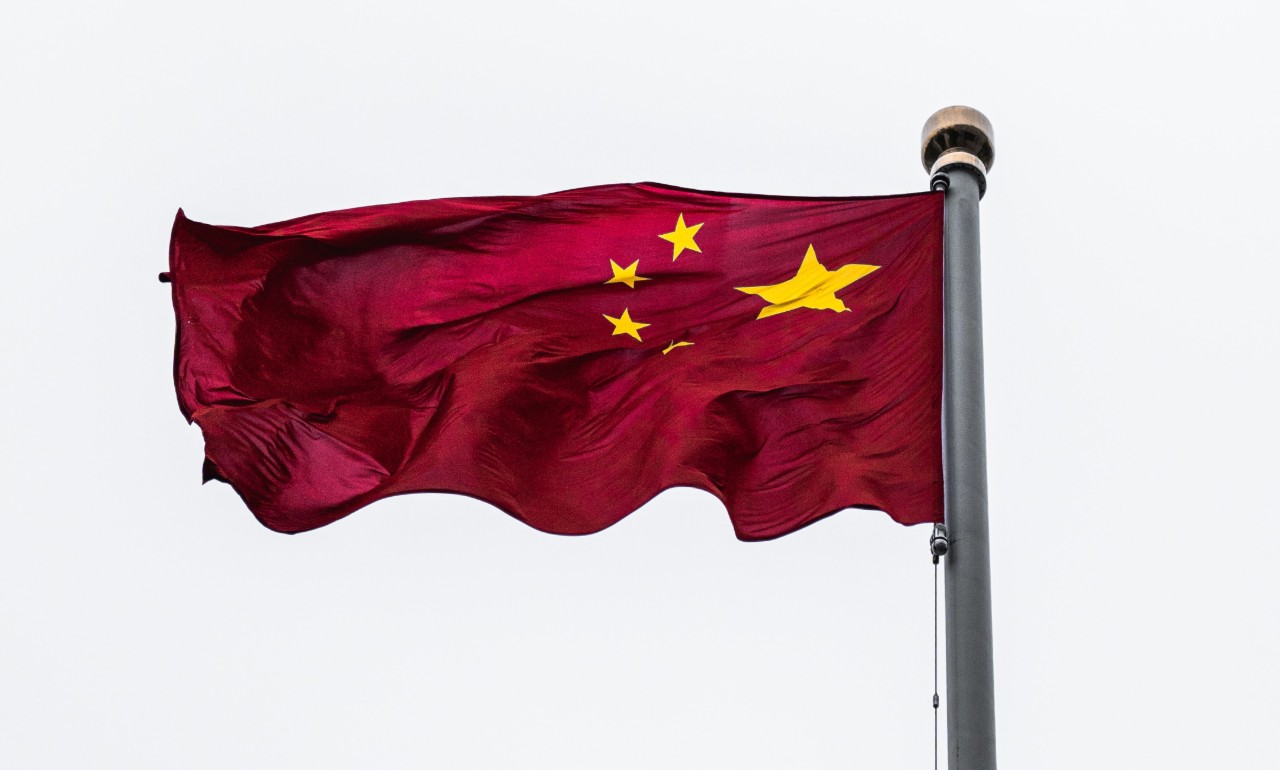 A 29-year-old Chinese man is facing a lengthy prison sentence after making a fortune by selling software that bypasses China’s internet censorship controls.

The Taizhou resident reportedly pocketed $1.6 million by running a virtual private network that he rented out to 28,000 regular customers.

VPN is a tool that allows unfettered access to sites normally blocked by Beijing. Although running a VPN service is not illegal in China, providers are required to register with authorities.

The latest arrest, which came towards the end of last year, appears to be part of an intensifying clampdown against providers of unauthorized VPN software.

It also comes amid ongoing protests in Hong Kong where authorities are reportedly working to strengthen their grip on the internet by enforcing the Great Firewall technology. Beijing also pressured Apple into removing dozens of VPN services from their app store.