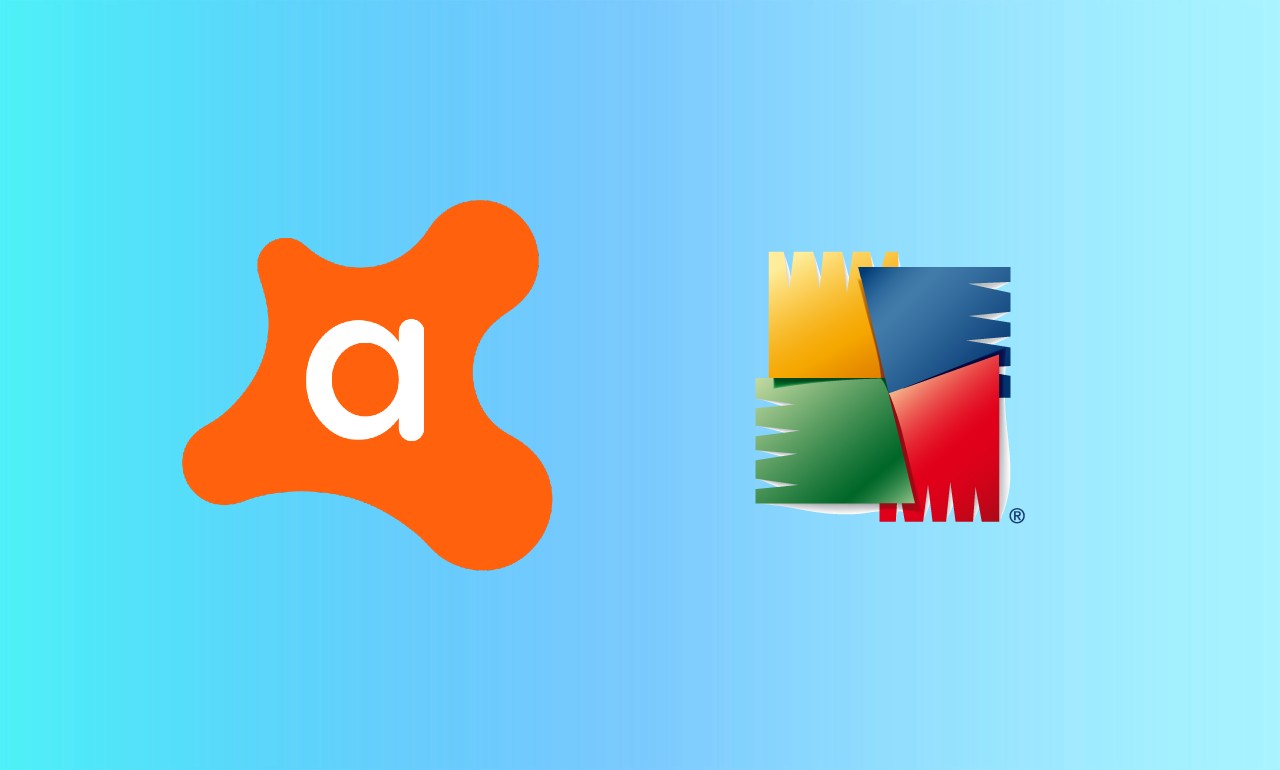 Online security browser plug-ins created by Avast and AVG to protect users have been caught spying on them instead.

Wladimir Palant, creator of AdBlock Plus, first broke the news back in an October blog post, but reported the violations to Mozilla and Google just last week.

Before Palant’s blog post, Avast’s privacy policy included language that has since disappeared from the text: “We collect device and network data from all users. We collect and retain only the data we need to provide functionality, monitor product and service performance, conduct research, diagnose and repair crashes, detect bugs, and fix vulnerabilities in security or operations (in other words, fulfil our contract with you to provision the service),” the page read.

Since then, Avast said that it was working with Mozilla on updating its add-ons.

Mozilla responded to the news by removing the problematic extensions from its add-on store. However, Mozilla has not blacklisted the extensions, confirming that they are still talking to Avast.

Meanwhile, the extensions are still live on Chrome. Google has yet to make a statement on the matter.