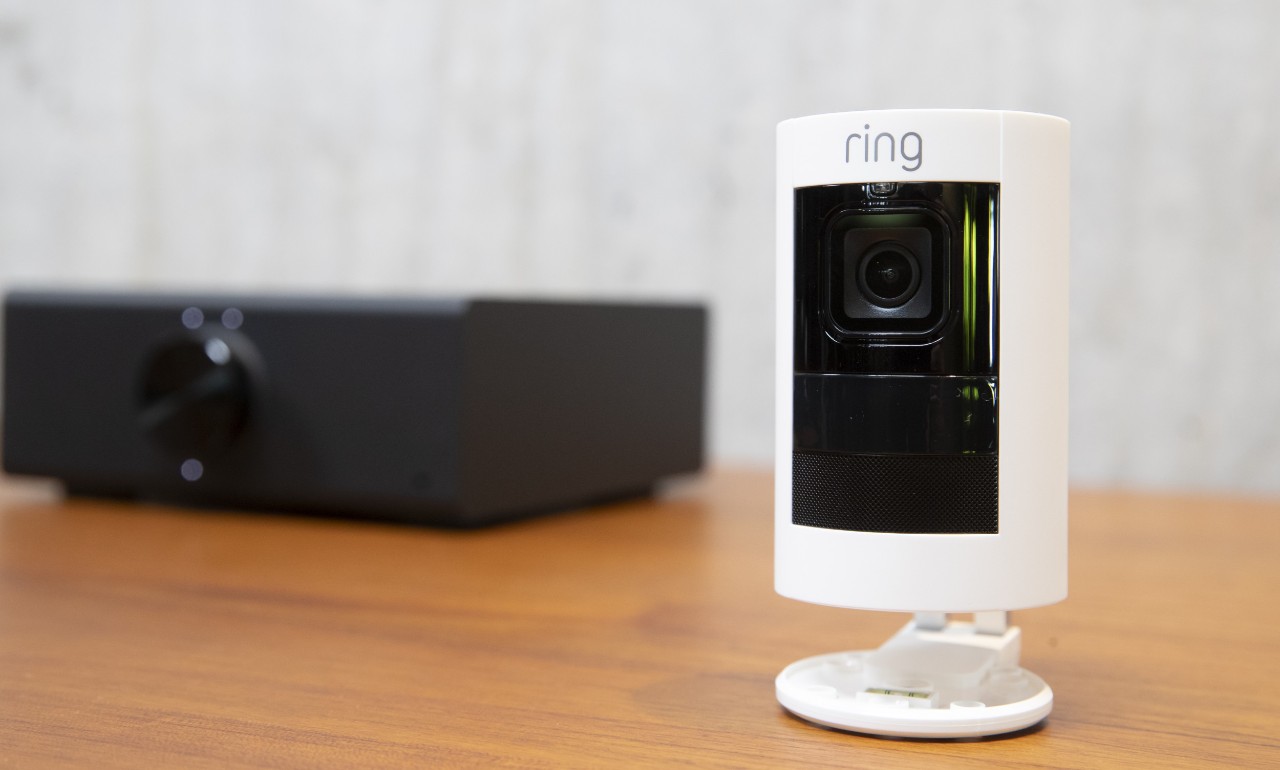 According to BuzzFeed News, the leak compromised the login credentials of Ring customers, potentially allowing hackers access to payment information, addresses and even camera footage.

The data was posted on a text storage website before being discovered by a cybersecurity researcher who immediately alerted Ring.

But Ring is denying that the leak is linked to a breach of its system and said “bad actors” obtained the data elsewhere.

“Ring has not had a data breach,” the company’s spokesperson said. “These bad actors who are super sophisticated are harvesting the data that they are getting from other breaches and then they are creating lists.”

Earlier this month, reports surfaced about a spate of creepy Ring camera hacks. The hackers tormented people inside their homes by demanding ransom in Bitcoin and encouraging children into destructive behavior.

Best Ransomware Protection
There are no comments yet
Leave your comment