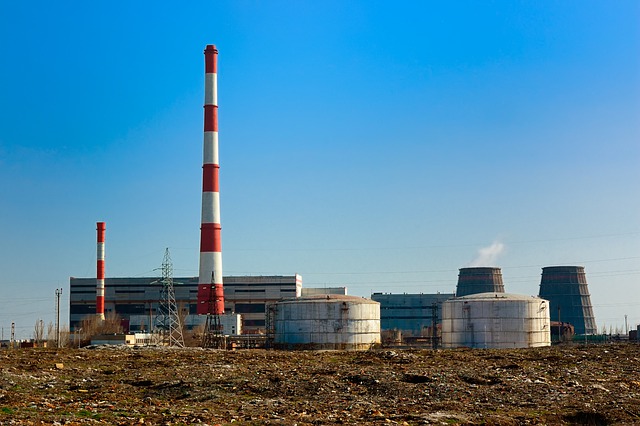 Russia’s military intelligence organization, the GRU, is being accused of successfully hacking a Ukranian gas company that is at the center of impeachment proceedings against US President Donald Trump.

The Russian hackers reportedly tricked employees at Burisma Holdings into giving up their computer credentials through a sophisticated network of fake websites.

The revelations came from US-based cybersecurity firm Area 1, which detailed Russian phishing efforts beginning in November 2019. However, experts are unable to say what information the hackers were looking for and to what extent Burisma had been compromised.

Burisma is best known for its role in the ongoing impeachment saga in which Trump is being accused of pushing Ukranian leaders to investigate the son of his political rival and former Vice President Joe Biden.

Hunter Biden has not been accused of doing anything illegal, but he faces criticism for accepting a position on Burisma’s board of directors in 2014 when his father was spearheading US foreign policy on Ukraine.