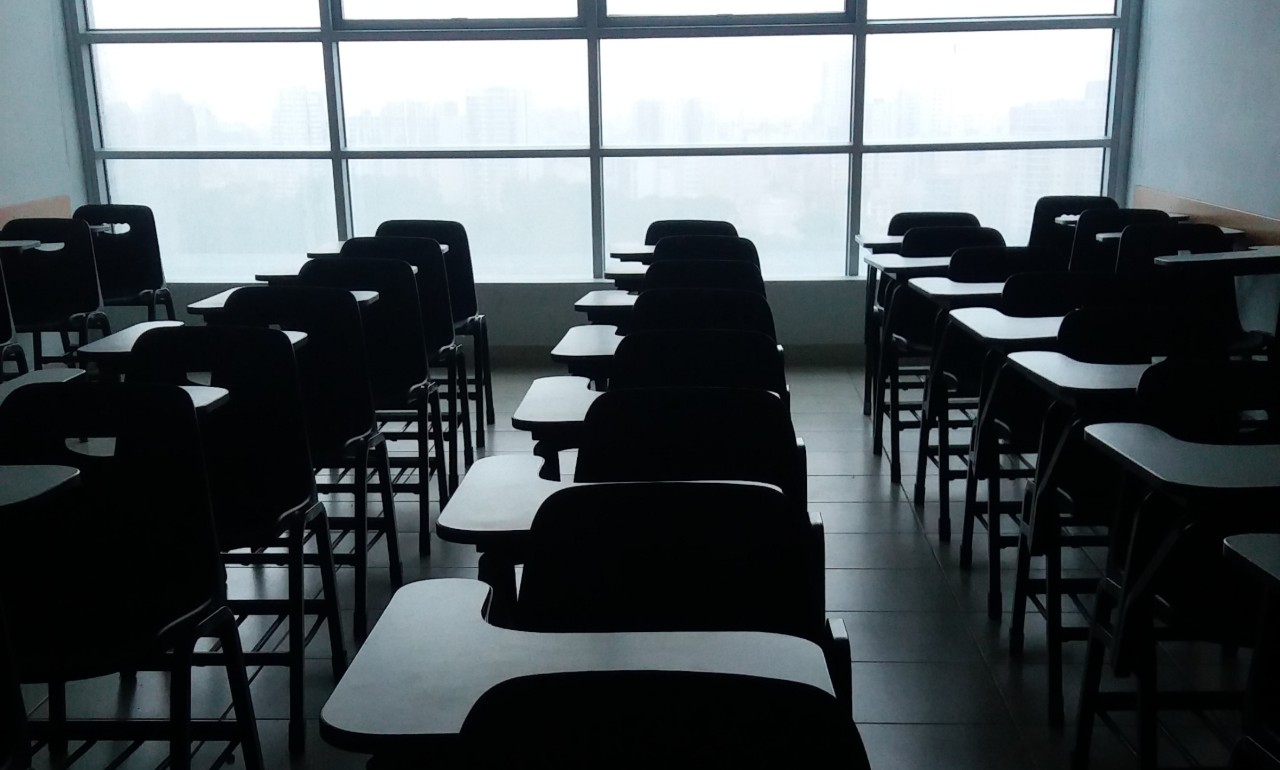 An FBI investigation is underway after a Texas school district lost about $2.3 million in a phishing email scam. The Manor Independent School District is based outside of Austin and encompasses more than 9,000 students.

The attackers didn’t use state-of-the-art malware or complex hacking. Instead, the losses were the result of an old-fashioned phishing con.

Three separate fraudulent transactions were made before the district realized the bank account information had been tampered with.

The school district was probably breached by a simple phishing email that granted the attackers access to the system. The attackers then sent copies of all incoming mail to their own addresses and started the attack from there.

Neither Manor nor federal authorities offered further information about the incident.

Cybersecurity experts predict that these types of phishing scams will become more prevalent in the coming months with cybercriminals increasingly turning to social engineering as an entry point into complex systems.

St. Louis resident convicted for using stolen information to file tax returns
There are no comments yet
Leave your comment