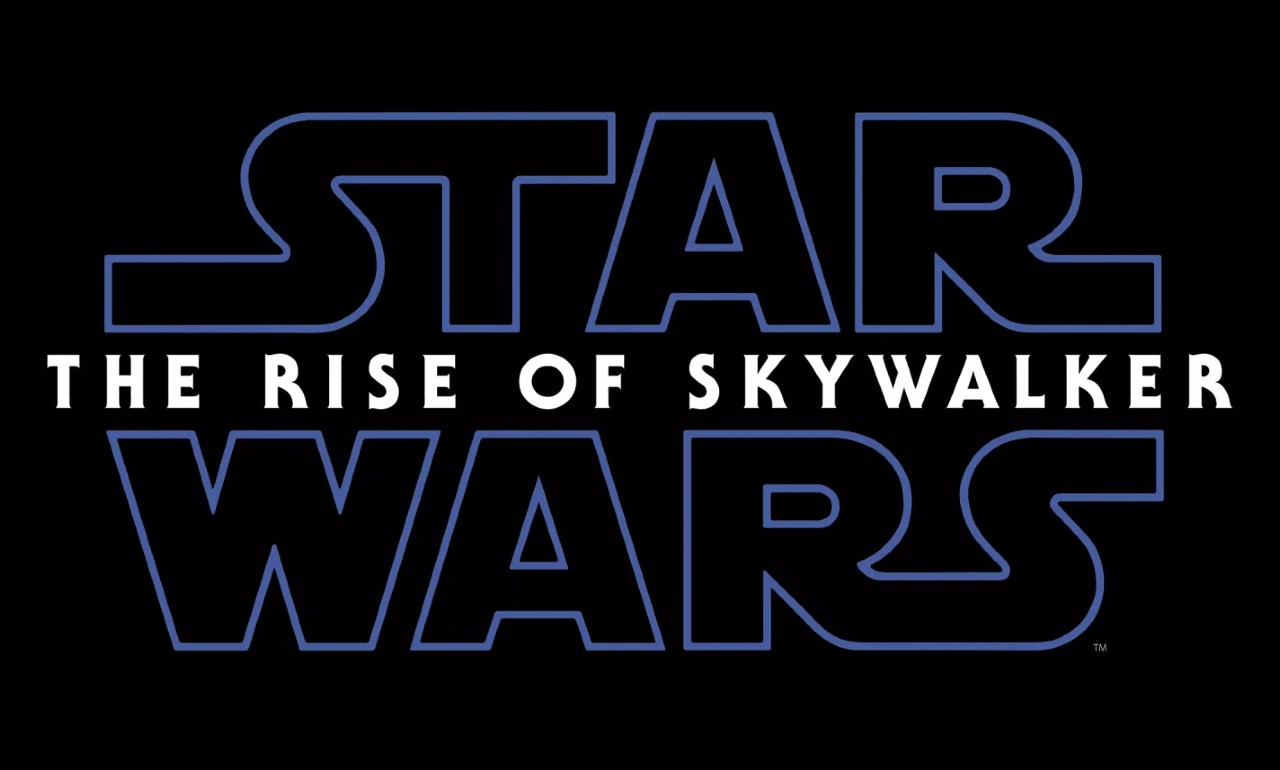 Star Wars fans are being lured over the dark side by cybercriminals hoping to cash in on the latest installment of the lucrative franchise.

“Star Wars: The Rise of Skywalker” was officially released on Friday. But in the days leading up the premier, researchers at Kaspersky found over 30 phishing sites and social media profiles disguised as official movie accounts that claim to be distributing free copies of the film.

The scam sites collect credit card data by claiming that the information is required in order to start the stream.

Kaspersky explained in a statement that the practice is known as “black SEO” and enables cybercriminals to promote phishing websites high up in search engine results.

The cybersecurity provider also revealed that 83 users had been affected by 65 malicious files disguised as copies of the new Star Wars film.

According to Kaspersky, Star Wars is the most exploited movie franchise in 2019 with scammers attempting to infect over 37,000 users by promising them a way to watch the film.

Phishing Statistics & How to Avoid Taking the Bait
Antivirus

Kaspersky Review
There are no comments yet
Leave your comment