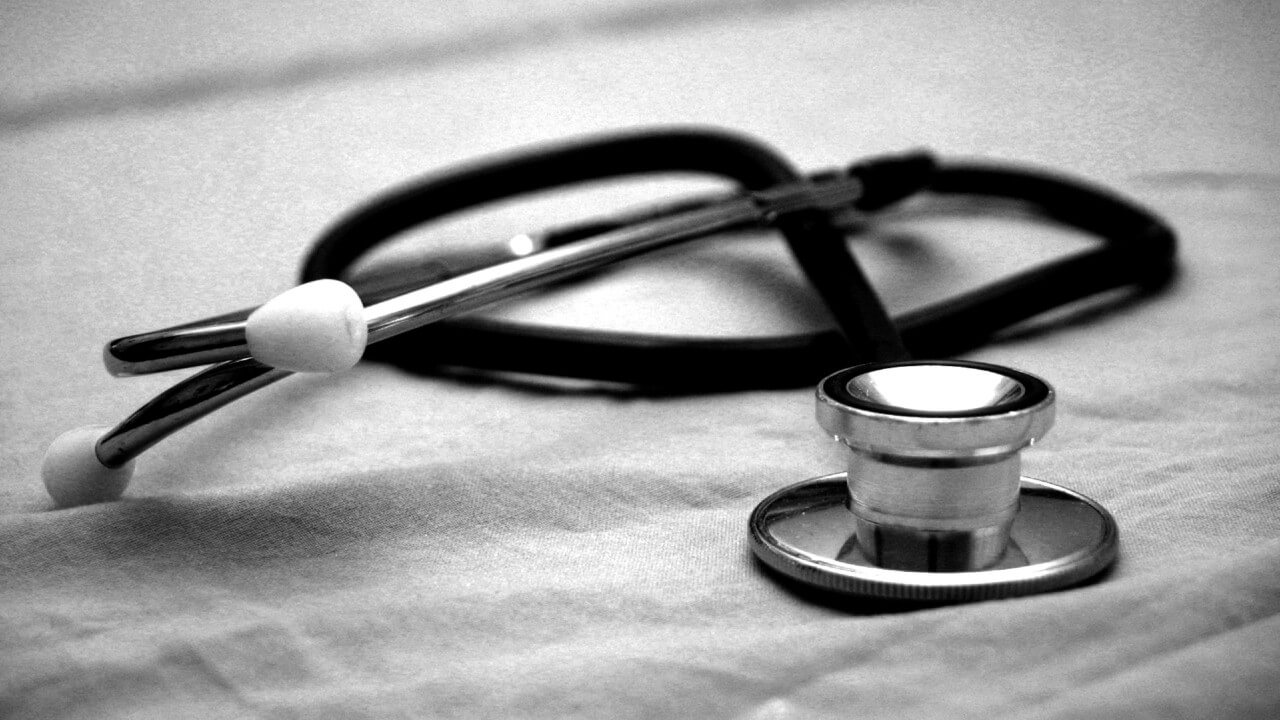 More than 30 million Americans have had their medical records exposed due to cyberattacks on the healthcare industry throughout 2019.

According to research reported in HIPAA Journal, a periodical devoted to healthcare privacy, the number of exposed, lost, or stolen healthcare records hit the 38 million mark. The US Department of Health and Human Services office for civil rights reported that October was the peak month with 52 data breaches, which impacted hundreds of thousands of healthcare records.

October’s breaches are the most serious on record since January 2014 when more than 660,000 records were exposed by hackers. The hardest hit entities were Betty Jean Kerr People’s Health Centers and  Kalispell Regional Healthcare

However, this does not make 2019 the worst year on record for healthcare data breaches. 2015 is still remembered for major incidents involving Anthem and Premera Blue Cross health insurers. The information exposed in those two instances affected more than 78.8 million and 11 million customers.

For its part, HHS slapped financial penalties on some of the companies affected by cyberattacks. HHS blamed the companies for contributing to the incidents by failing to put into place proper data protection regulations. In one case a company caused a reckless public disclosure of health information while responding to a review published on Yelp. In another, details of a famous NFL star were put on public display, simply due to negligence.