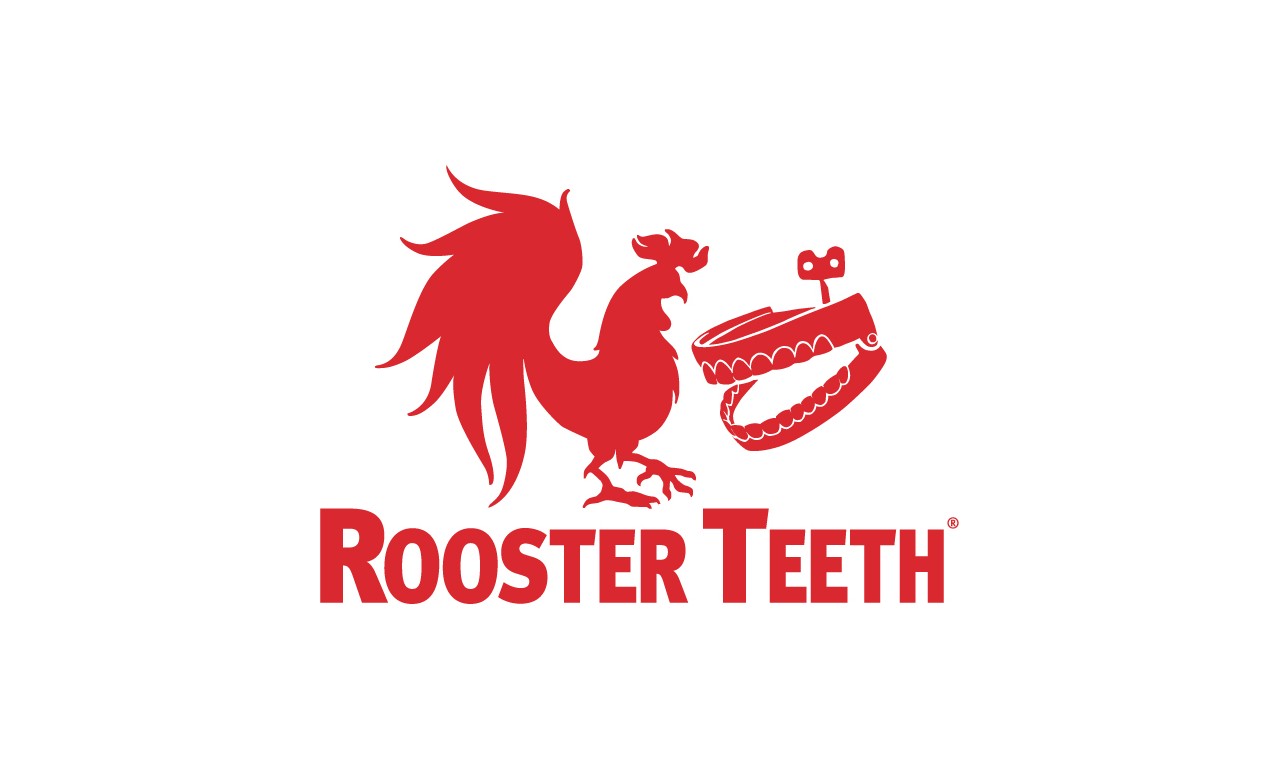 A popular Texas-based video and podcast streaming company was hit by a payment-card attack earlier this month.

Rooster Teeth’s video-streaming service fell prey to a Magecart attack that enabled hackers to siphon off credit card details and other payment information from customers who had patronized the company’s online store.

A malicious script injected into the store redirected shoppers to a spoofed page where they were asked for their payment details. Customers were then brought back to the legitimate page and had to fill out the same forms again.

Rooster Teeth said the attack took place on December 2 and that the malicious code was identified and removed the same day.

Magecart refers to a number of hacking groups who use the same approach to steal financial data. They usually target websites using the Magento eCommerce platform (hence the name) by injecting card-skimming scripts into checkout pages, mimicking regular payment pages.

Although Magecart attacks are currently trending among cybercriminals, experts say that the Rooster Teeth attack was slightly more advanced than other cases. Due to credit card information being so lucrative to cybercriminals, users should stick to safe credit card usage practices in order to reduce the risk of falling prey to these attacks,.