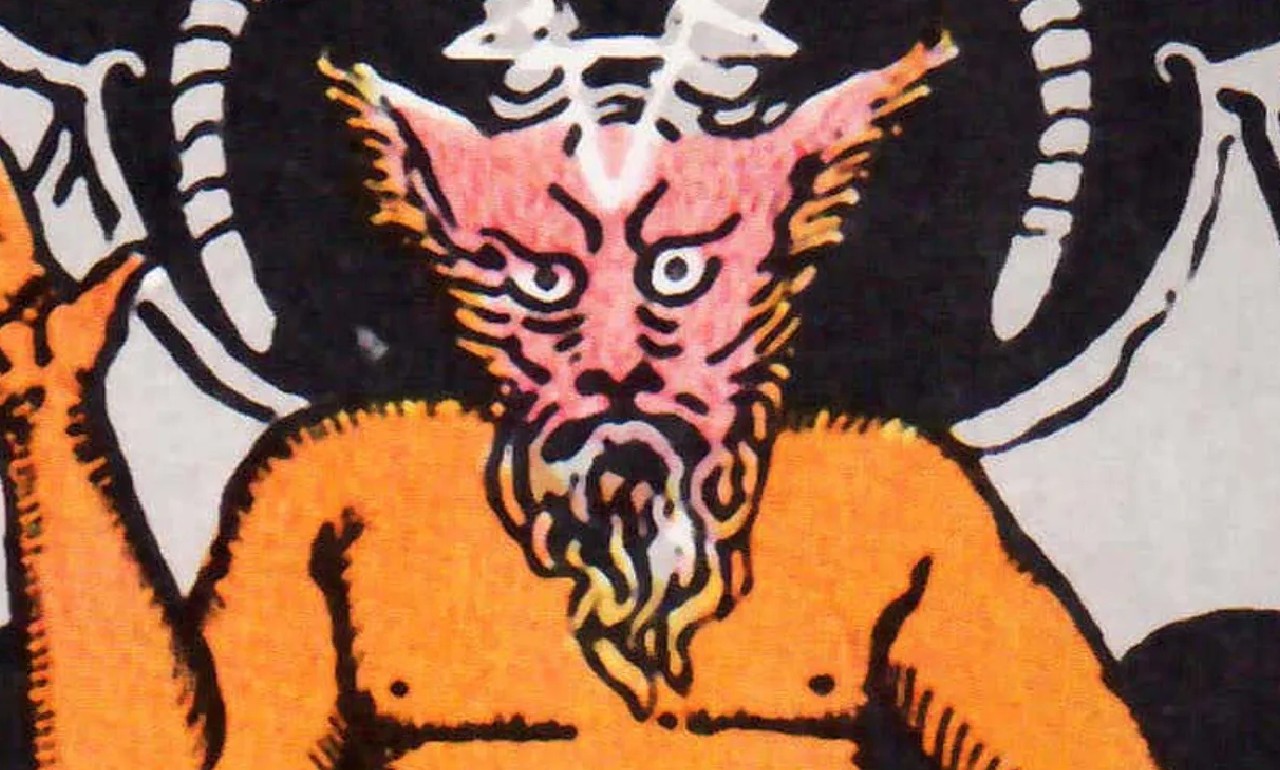 The son of Satan has emerged on the scene in China in the form of a new ransomware virus. The malware dubbed 5ss5c is reportedly the rebranded version of the infamous rent-a-ransomware service, Satan.

Its creators offered Satan for tailor-made ransomware attacks by third parties. The malware dropped off the radar a few months ago only to resurface under the moniker 5ss5c.

According to independent cybersecurity expert Bart Blaze, 5ss5c holds the same code characteristics and signature traits as Satan ransomware, indicating that it is most probably the work of the same hacking outfit.

Blaze explains that Satan and 5ss5c are both second-stage malware downloaded by a dropper. And while 5ss5c corresponds with Satan on multiple levels, it represents both an upgrade and an experiment.

The hackers behind the new version appear to be focusing their attention on Chinese businesses, but Blaze doesn’t rule out the possibility of the malware broadening its scope of targets.