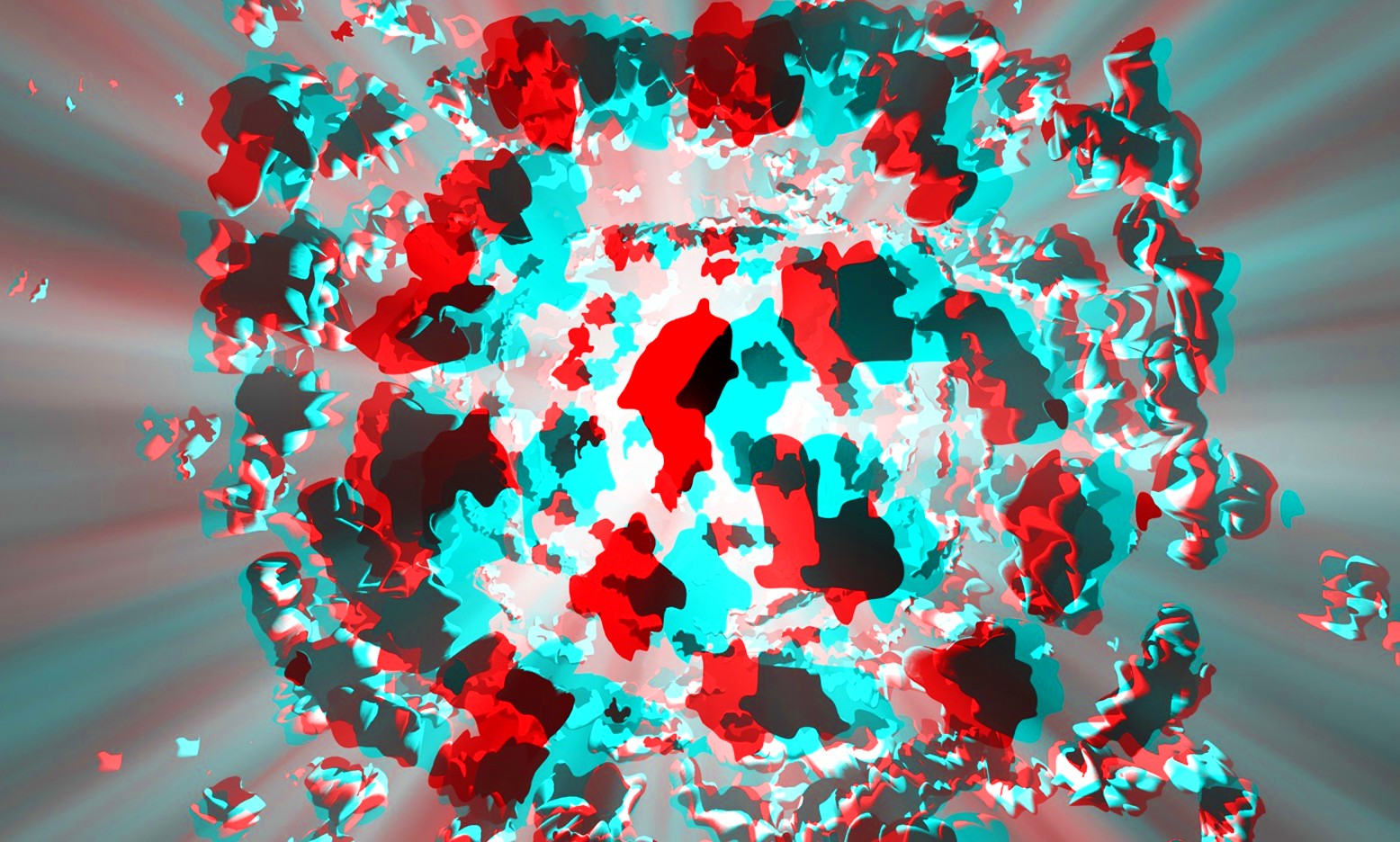 The Epilepsy Foundation of America is facing a disturbing new trend on Twitter, where miscreants are posting seizure-inducing GIFs to the organization’s feed.

The foundation filed a criminal complaint against unnamed social media users this week for exposing its Twitter followers to potentially seizure-triggering images.

The culprits bombarded the organization's Twitter feed with more than 30 posts, all of which featured flashing and strobing lights. These effects and other visual patterns are known to cause seizures with at least 3% of those diagnosed with epilepsy.

The Epilepsy Foundation has more than 33,000 followers on Twitter. The organization’s director of legal advocacy, Allison Nichol, equated the Twitter posts to a person carrying a strobe light into a convention of people with epilepsy, intending to induce seizures and cause “significant harm.”

“The Foundation is fully cooperating with law enforcement and intends to utilize all available avenues to ensure that those responsible are held fully accountable,” Nichol said.

This is not the first time victims with epilepsy have been attacked on Twitter. In 2016, journalist Kurt Eichenwald was targeted with a GIF that contained strobing lights accompanied by a message: “YOU DESERVE A SEIZURE FOR YOUR POSTS.” His wife later reported that he suffered a seizure as a result of the attack.

Twitter said it was exploring all possible options in an effort to prevent any form of abuse in the future.

Social Media Statistics For Your Friends And Followers
Exploits and Breaches