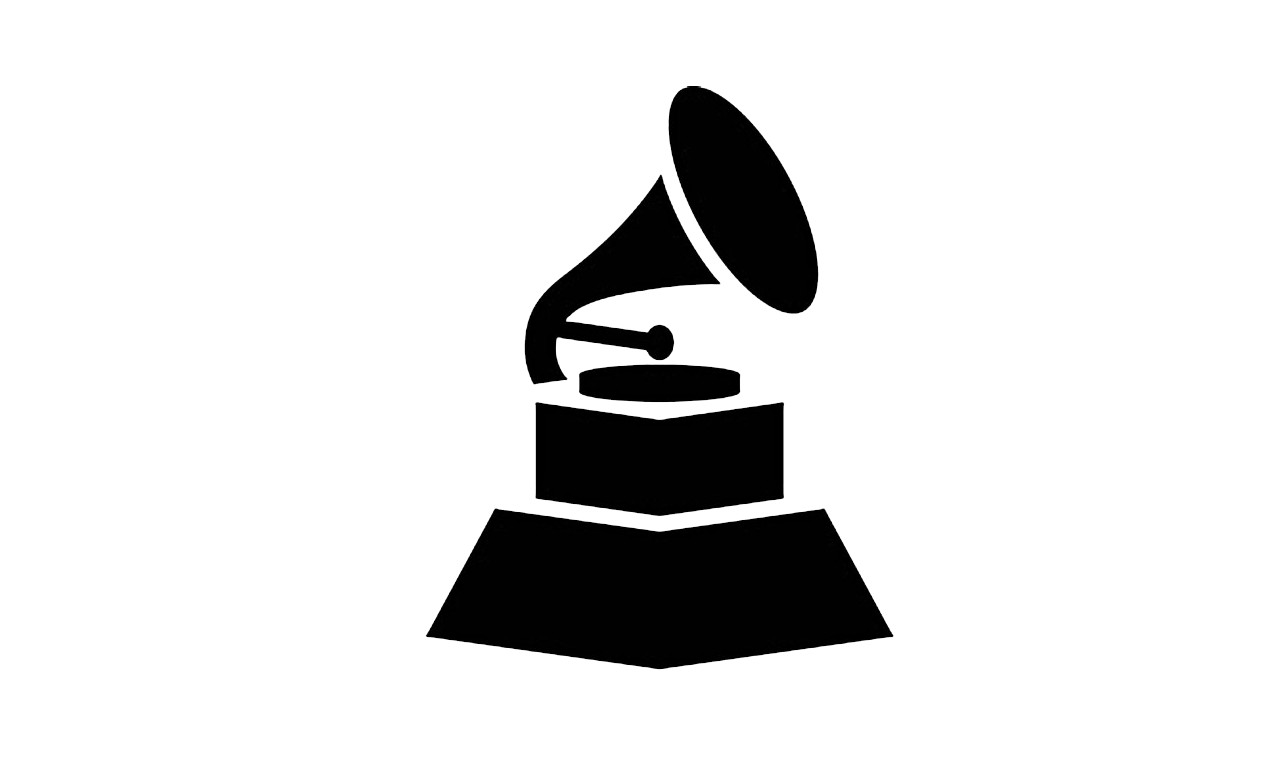 Songs by three Grammy Award-winning artists took the prize for the most popular hiding places for malware.

According to Kaspersky, more than 30,000 malware files were wrapped behind song titles from Ariana Grande, Taylor Swift and Post Malone. Malicious files bearing the names of these three pop music performers reportedly account for 55% of all detected malware.

Meanwhile, Billie Eilish, who swept the four major categories at this year’s Grammy Awards, saw a tenfold increase in the number of malicious files using her song titles as camouflage between 2018 and 2019.

The motivation for cyber criminals is obvious. As artists become more popular with the public, hackers work to exploit their fame by targeting their massive global fan base.

Cybersecurity experts advise consumers not to download files on dubious websites that claim to share exclusive content and to be on the lookout for any suspicious file extensions.