Mobile Cybersecurity 101: How to Check for Malware on Android?

Learn how to check for malware on Android effortlessly, and protect your device from malicious attacks

When fighting malware, people usually have antivirus programs only on their desktop devices, often ignoring their smartphones and tablets. That is a huge mistake because Android devices are just as susceptible to viruses as desktop and laptop computers.

To help you learn how to detect viruses, here is a simple guide on how to check for malware on Android. In this article, you can also read about the kinds of malware your Android device can get infected with, how to know whether your device has malware, and avoid falling victim to vicious malware attacks.

How To Check For Malware

A good way to scan your Android device for malware is through the Google Play Store app. Here are the steps you should take to do this: 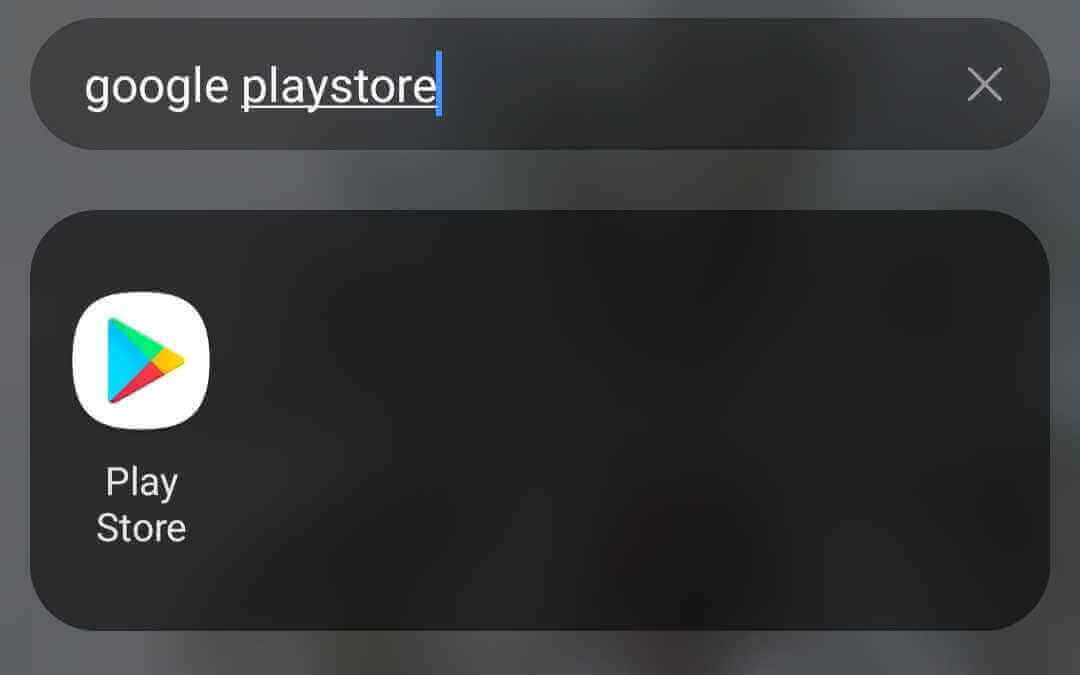 2. Click on the profile icon located within the search bar in the upper right corner. 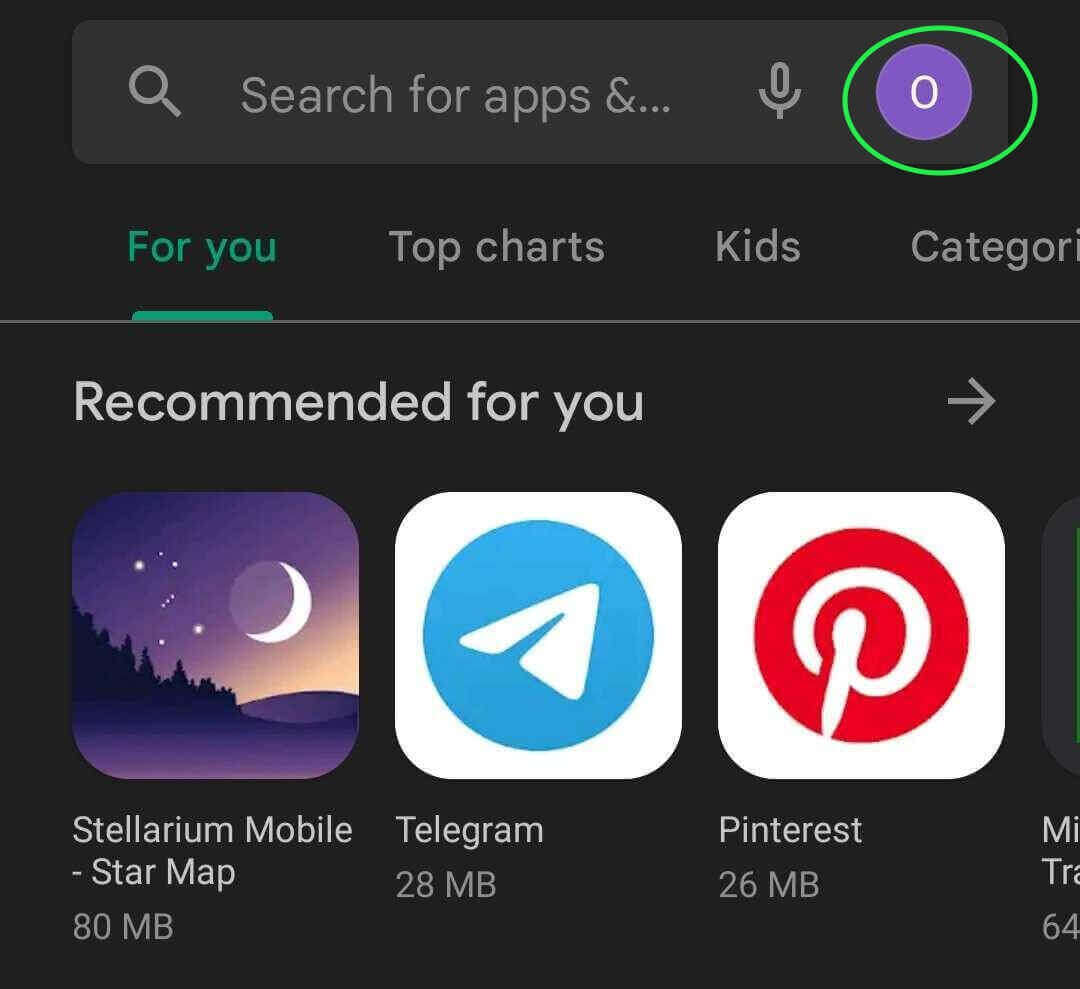 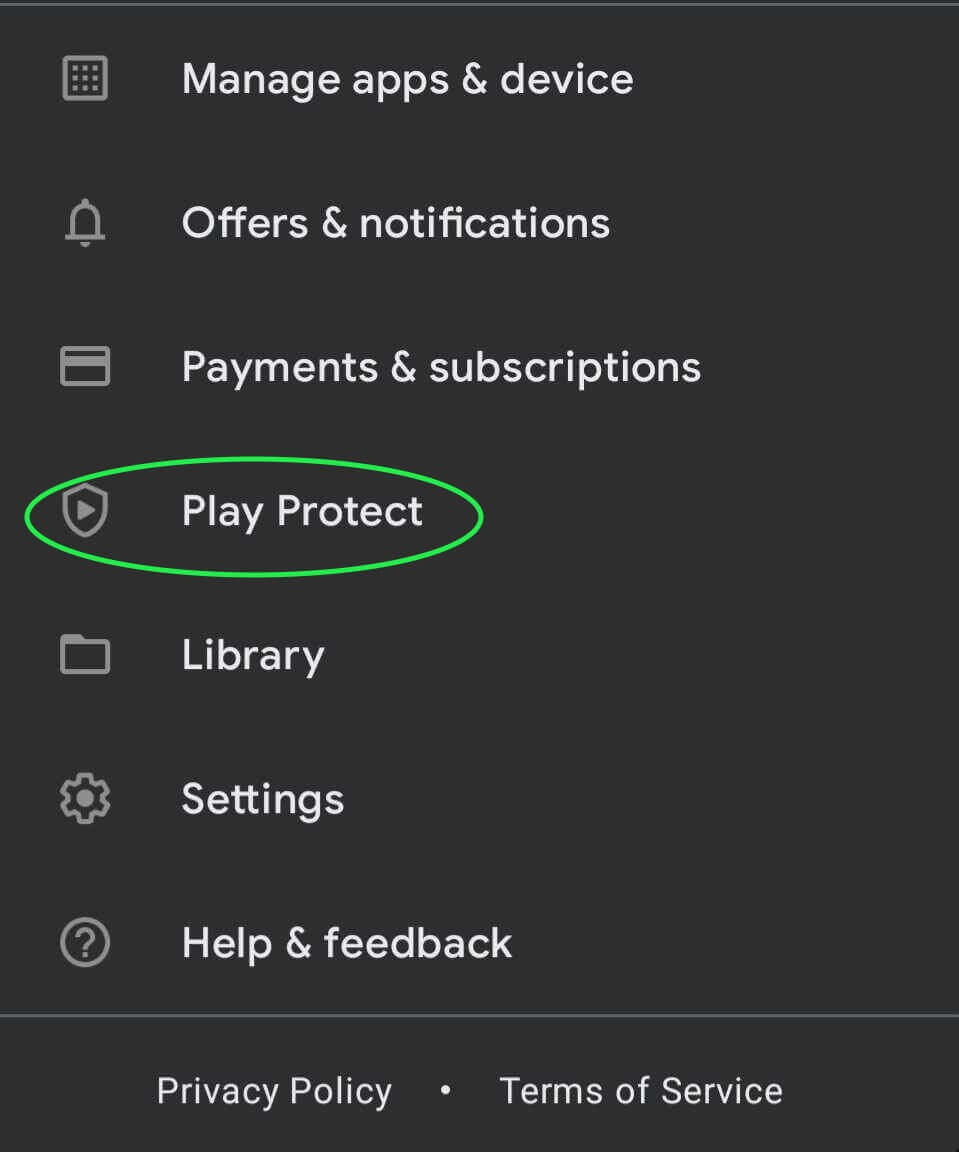 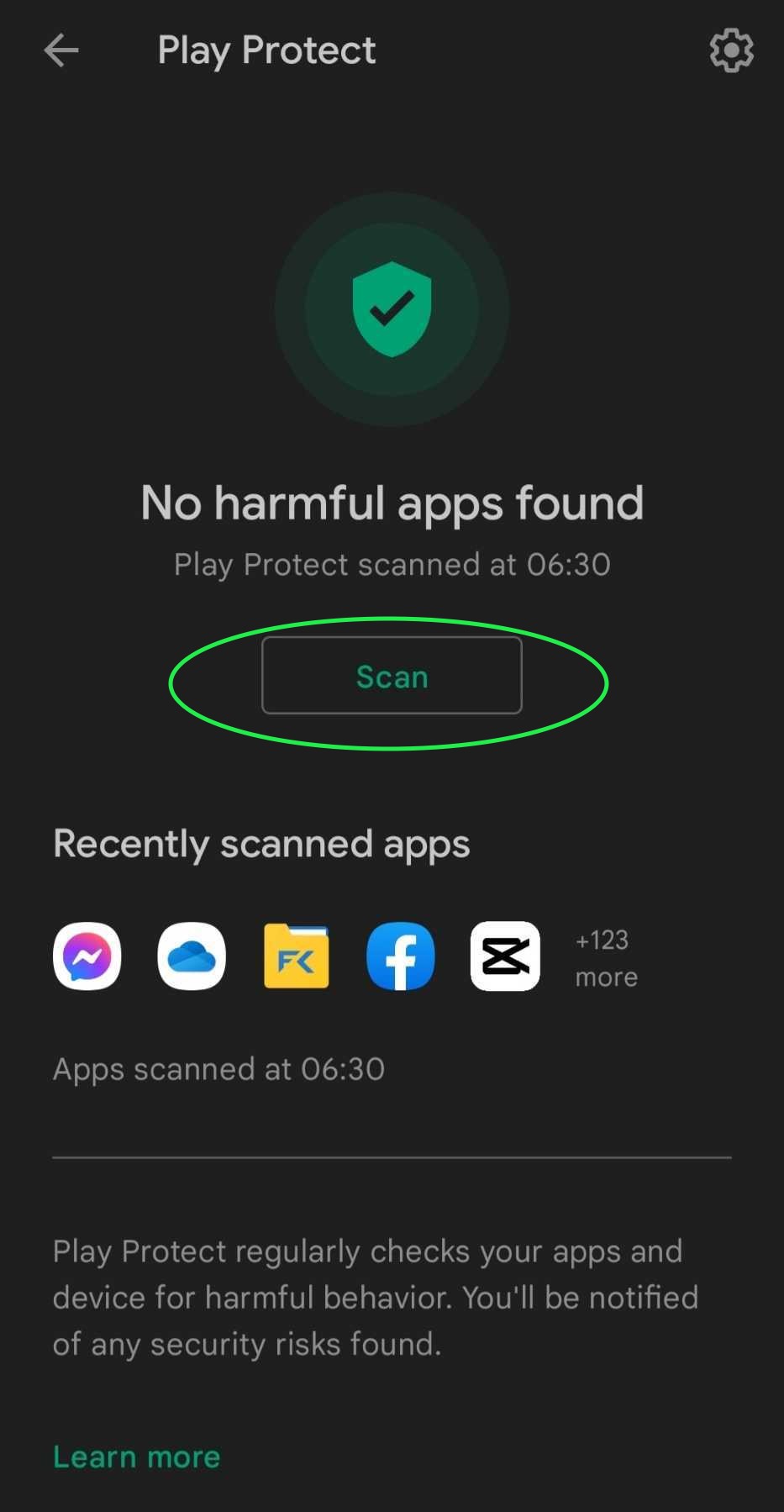 This option scans all the apps you have on the phone to detect any harmful ones. If you can’t find malware on Android that way, there is another option. You can perform a malware scan on Android by downloading and running one of the antivirus apps on Google’s Play Store.

The Purpose of Malware

The point of android malware is to benefit the bad actor behind it, usually financially. They might try to get ahold of some vital information, such as your credit card details, or attempt to remotely control your device.

For example, a program called FluBot can steal passwords from unsuspecting targets. Cyberattackers that use malware in their attacks may have different goals, some of which include:

The Types of Android Malware You Can Detect

To be able to detect malware, you should be acquainted with various types of malware that exist. There are many different kinds, including adware, spyware, trojan horses, backdoor malware, ransomware, adware, and riskware.

Symptoms Your Android Device Will Display When Infected

Your device can be infected with a virus without you having any clue that it happened. However, there may be signs of malware on your phone that you should pay attention to. If your phone or tablet is infected with malware, it may exhibit some of the following symptoms:

Malware will usually slow your device down, so if you notice that the performance of your phone or tablet is unusually laggy, you might want to scan it for viruses.

Additionally, your Android gadget will need to work extra hard due to the presence of malware, which may make it get extremely hot and drain its battery faster.

Unless they are a part of a free app that you have willingly downloaded, pop-up ads can also be an indicator that a malicious app was installed on your device without your knowledge.

How to Avoid Getting Malware on Your Android Device

Although there is no foolproof method to prevent your device from getting infected, there are some steps you can take to reduce the chances of falling victim to malware on Android. Here is what you can do:

As you’re probably already aware, apps require you to give certain permissions upon downloading them so they can perform all the actions they are supposed to. However, some app developers might try to get access to some sensitive information that isn’t actually necessary. Therefore, you need to be very careful when agreeing to give app permissions.

An antivirus is capable of defending your smartphone or tablet from malicious files. It can also detect malware on Android, so installing one can be another effective way to avoid malware attacks.

If the program finds any malware, you should take steps to remove it immediately. You should also always keep your device up-to-date, as each Android update fixes any security flaws detected in the previous version.

As you can tell, a virus on Android is just as malicious as malware on Windows or Mac computers. Prevention is the best cure, so it’s always good practice to have antivirus tools installed on your device. If you notice any signs of weird behavior, scan your Android phone or tablet for malware.

How To Detect and Remove Spyware From an Android Phone
Guides

How to Uninstall Malwarebytes from Your Device
Articles

What Is Malware? What It Does and How To Get Rid of It
FAQ
Can Android phones get malware?

Yes. Just like any computer-based device, Android phones can get malware.

How do I know if my phone has malware on it?

If your phone is infected with malware, it may show signs such as a fast-draining battery, the device overheating or slowing down, and unusual pop-up ads.

Ways of finding malware on Android include the Play Protect option on Play Store and downloading a dedicated antivirus for Android.

How do you scan your Android device for malware?