How Much Do Twitch Streamers Make: Career in Live Streaming

While building up an audience, Twitch streamers share their passion for video games and interact with viewers. Here’s how much money they make.

What first comes to mind when someone mentions live streaming? Most likely, you’re thinking of Twitch, the massive Amazon-owned platform. It’s home to all sorts of entertainers creating content for millions of people to watch in real-time.

As it usually goes, streaming has become a proper career choice for people that “make it big” on the platform. So, how much do Twitch streamers make, and is this career path as easily attainable as everyone would make you believe?

In reality, only a fraction of Twitch creators lives off the internet fame. Let’s see what it takes to become a professional streamer and how much money you can expect to earn on this platform.

To talk about revenue, salaries, and streaming as a career, we need to first examine how you can earn money on this platform. Not everyone can even start making money, let alone turn this into a job. Furthermore, Twitch is very picky about sharing its earnings, and to make money on Twitch, you should meet certain requirements.

When you first start streaming, you won’t have access to any monetization tools. As a brand new content creator on the platform, you first need to build up a following. After meeting  thresholds - Affiliate and Partner, you can start making money. We’ll explain these two levels in a moment.

Before we go any further, we need to see how you can earn money on Twitch. Currently, there are three options:

Subscriptions are every Twitch streamer’s bread and butter. They are, in a way, an upgraded Follow button that introduces regular, monthly payments. Subscribing is a way to support your favorite streamer with cash and, in exchange, get some benefits from them.

So how much money do Twitch streamers make per subscription, exactly? The sum varies depending on the streamer’s level and additional factors like taxes and the streamer’s country.

Bits are the digital currency of Twitch. Viewers purchase them in batches and then spend them on the streamer’s channel by tipping them for their effort. While the price one needs to pay for Bits varies, their value when received is always 100 Bits = $1.

Finally, Twitch streamers can rely on the tried-and-tested method of running ads during their live streams. When a viewer first joins, they’ll get a personalized ad, or the streamer can initiate an ad block when taking a short break mid-stream. The Twitch payout to the streamer is 55% of the income from each ad on their channel.

Becoming a Twitch Affiliate or Partner

The first milestone on Twitch is becoming an Affiliate. At this point, the platform opens its doors to you - you’ll be able to accept tips, people can subscribe to your channel, and you can run ads on your streams.

Within 30 days, you’ll need to meet the following thresholds: 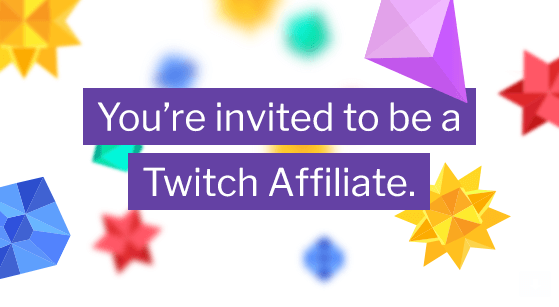 The next step is Twitch partnership. Attaining this status doesn’t immediately increase your Twitch payouts, but over time you may get a better cut of the subscription and ad revenue, as well as promotional opportunities.

Requirements for Twitch partnership (within a 30-day period) are:

Both milestones can be tracked via the Twitch dashboard through the achievements called “Path to Affiliate” and “Path to Partner.”

Looking at these revenue streams and the fickle nature of the internet, it should come as no surprise that a Twitch streamer’s salary isn’t set in stone. The amount of money one earns depends on many factors, including viewership, the popularity of the games they stream, the country they’re from, and finally, whether the audience is willing to shell out money as a way to support the streamer. 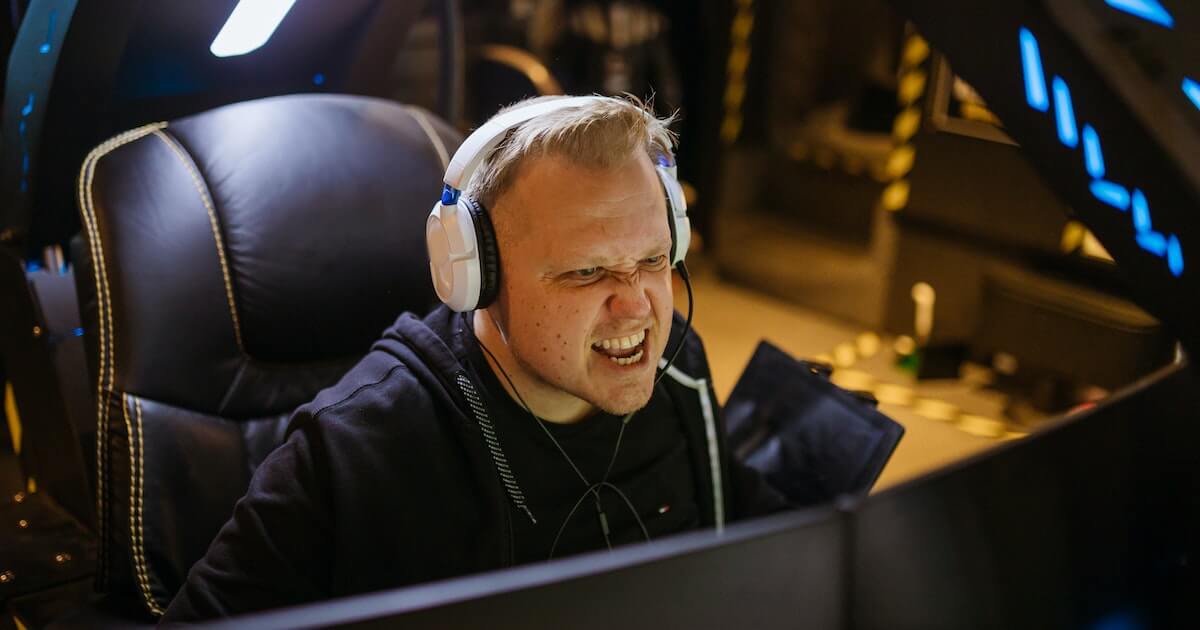 That’s why many streamers rely on other methods to solidify their monthly income. These methods are platforms outside of Twitch, but they can all be linked to work with the live stream.

We’ll go through some of the most popular choices:

There are, of course, many other ways to earn money, and streamers are constantly developing strategies to grow their brands and keep the career going.

How Much Do Small Streamers Make?

This brings us to the most important question - how does this all convert into cold, hard cash? As we’ve explained before, it’s not such a simple equation. A streamer never earns a fixed monthly salary, as their revenue is directly proportional to their popularity and the amount of monetary support they receive from their audience.

A “small” streamer on Twitch earns between $50 and $1,500 a month. The more subscribers and donations they have, the bigger their earnings. It’s also why big viewership doesn’t always translate into high income - while ad revenue will improve based on the number of people that watch your streams, direct payments are still the king in this game.

Twitch Earnings of the Top Streamers

Twitch doesn’t release information on how much its partners are earning for obvious reasons. Still, it’s possible to get an estimate through third-party platforms that track the subscriber count for each channel and calculate the earnings based on the subscriber cost.

Here are the current top 10 streamers on Twitch, their subscriber counts, and estimated earnings:

Again, these are just estimates as we could only use streamers’ subscriber counts to analyze the earnings. For those with additional revenue streams like merchandise, it’s not uncommon to see Twitch streamer salaries surpassing $1 million a month.

As a matter of fact, at one point, the whole internet got the scoop on those super secret numbers. In late 2021, Twitch suffered one of the biggest data leaks ever to any streaming platform. The hackers then revealed the earnings of streamers, including the most popular Twitch personalities, from August 2019 to October 2021.

While this data, again, can’t show us exactly how much in total these streamers can earn from various endeavors, it was an interesting overview of the amount of money that passes through the popular streaming platform. So, how much does Twitch pay its biggest celebrities? Here’s a rundown of the top 25 earners on Twitch, with the total money they earned within that period:

Twitch streamer income varies greatly, depending on several factors. Whether you’re trying to make streaming your career, a side job, or just curious about how much these people earn by entertaining millions through the biggest streaming platform, one thing’s for sure - it’s all down to an individual’s skills and a bit of luck. You must be in the right place at the right time to make it big as a streamer.

Streaming as a Career - How To Start Streaming on Twitch
Articles

What Is Live Streaming: Everything You Need To Know
Statistics

Twitch Stats and Demographics for 2022: The Most Influential Streaming Platform for Gamers
FAQ
Who is the highest paid Twitch streamer?

Based on subscriber count, Casimit and xQc seem to be neck-to-neck regarding their earnings. It’s impossible to get a full earnings overview as most streamers receive money via donations, selling merchandise, and doing sponsored deals.

How much do small streamers make?

As with everything money-related on Twitch, small streamers need to rely on the goodwill of their audience for consistent earnings. Views and follower count don’t necessarily convert into big money, meaning that a small streamer can earn anywhere from $50 to several thousand dollars a month. Still, it’s better than what you can make on TikTok right now.

How does Twitch pay you?

Twitch sends payments on a monthly basis if your account balance passes a certain threshold. The platform then sends the money via bank transfer, as a check, or through PayPal.

Is it hard to make money on Twitch?

Like with any content creation platform, it can be tough to start getting regular payouts. How much do Twitch streamers make when they get the monetization tools, then? It’s usually pocket change, a few dollars a week, maybe $100 a month if they’re lucky. Many people call streaming “a grind” for a good reason - you need to be persistent to make it in this business.