What Is Flash Storage: All You Need To Know

Learn about flash storage and its functionalities to help you improve your day-to-day business operations.

If you wondered what flash storage is, you’re in the right place. In this article, we will discuss all there is to know about this storage technology.

This non-volatile type of storage uses solid-state memory to hold data, making it faster and more reliable than traditional hard drives. Because it requires less power to operate, it’s a good choice for mobile devices and laptops.

The Definition of Flash Storage

Non-volatile memory used by flash storage is a type of computer memory that can retain information even when there is no power supply. The flash storage system is so named because of its high speed - it can write data and perform operations instantly or in a “flash.” The solid-state technology used contains no moving parts.

Stored data is kept in small cells that hold a charge. The existing information needs to be deleted to write new data on cells. We can find flash storage in many forms, from enterprise all-flash arrays to USB sticks, which are the first association for many people regarding flash storage.

When it comes to composition, most flash storage systems are made of a flash controller and memory chips that store data, while the controller’s job is to manage the space on the memory unit. This controller is typically multi-channeled and works with a random access memory cache.

To better understand flash storage, we should go over its main types.

This technology uses only flash memory for storage, with the aim of boosting performance. All-flash arrays rely on flash storage, which is a great solution for avoiding the limitations of the SSD storage area network (SAN). Low latency makes them highly convenient for storage protocols and multi-cloud settings such as NVMe.

Another use of flash memory can be found in an SSD flash drive. This solid-state drive is a flash drive that uses flash memory for storing data. Most modern SSDs are based on flash, so you often hear that these two technologies are used interchangeably.

Flash storage is so commonly used because it has numerous perks over a hard disk drive, which has an inherent latency, mainly due to its components. With solid-state systems, there are no moving parts; hence there’s far less latency, and not as many SSDs are required.

Simply put, a hard drive is cost-efficient electro-mechanical hardware used for storing data. It’s perfect for large files and long-term storage. However, it’s vulnerable in terms of physical damage as time goes by, and latency issues can arise during the moving of the parts. Flash media can help improve hard drive storage with the proper use of applications.

The storage array is also known as a disk storage array or disk array. With it, many servers within one organization can easily access data. This flash-based storage combines many disk drives to create block-based data storage.

NVMe stands for Non-Volatile Memory Express. It’s an interface used for accessing flash storage. Thousands of requests on only one connection are made possible thanks to this technology, which greatly improves performance.

This type of storage is a combination of HDDs and SSDs, which offers a balanced infrastructure when put to use correctly. Data can be moved to the flash arrays and SSDs when there’s a need for low latency and high throughput. 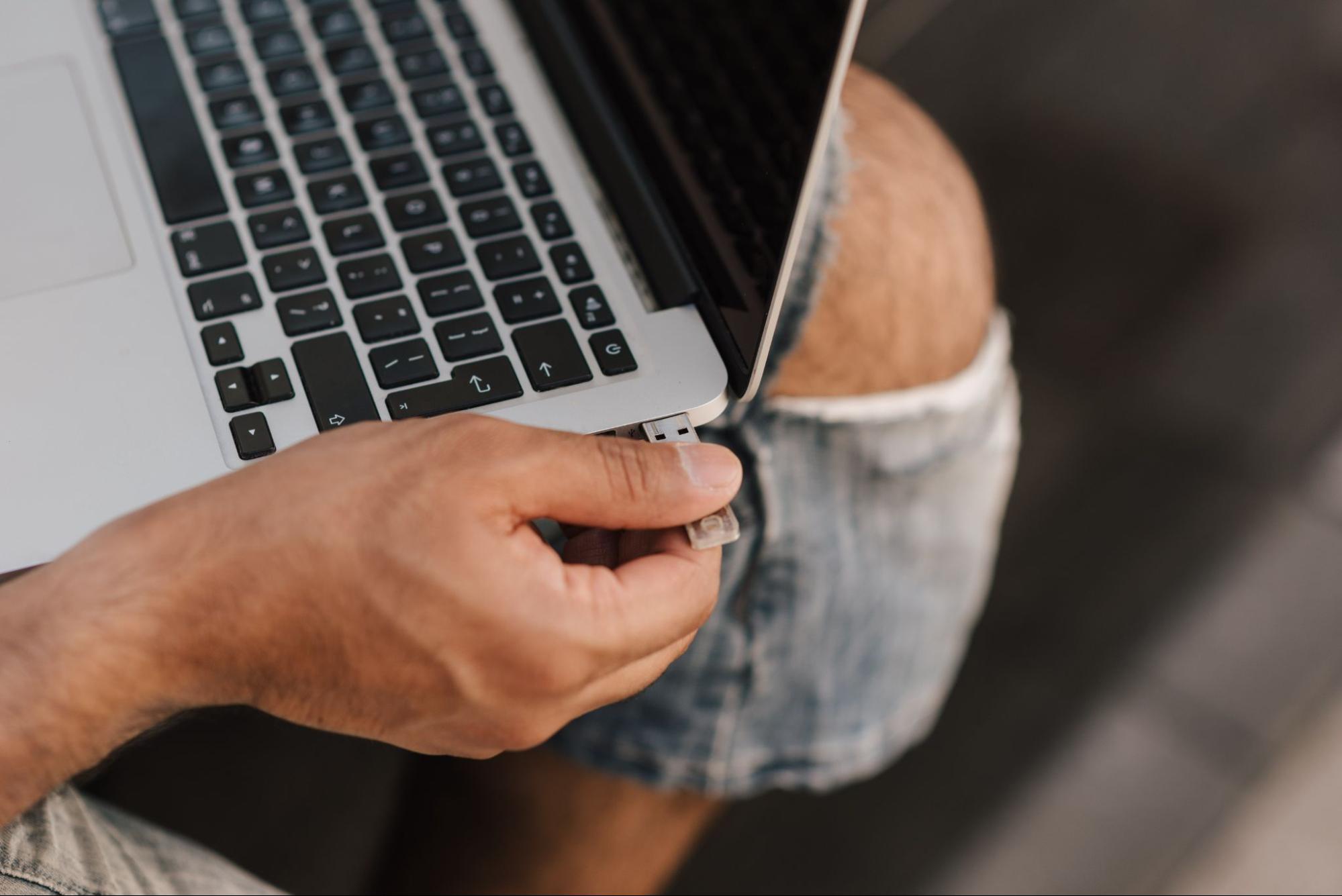 As we’ve already mentioned, flash and SSD storage are sometimes used interchangeably, but it’s important to highlight how they differ: All SSDs have flash storage, but flash storage makes up only one part of an SSD. An SSD also has an interface that allows connecting it to the computer’s storage controller.

Back when it was invented in the 1980s, flash storage was a revolutionary piece of tech. Today, it continues to deliver excellence to many individuals and enterprises alike. Let’s see what makes this technology great.

Because HDDs can break down due to moving the components, a lot of data can be lost. The costs of mitigating this damage can be immense.

With flash storage, you don’t have to worry about damaging the moving parts, as there are none. Therefore, durability is increased, and data loss is less likely to happen, meaning that disaster recovery is prevented rather than dealt with.

Tests comparing HDDs and flash storage have shown that data access speeds were 100 times faster with flash storage. This is a huge factor to consider, as access to data is essential, especially for enterprises.

Flash storage doesn’t require power to retain data, making it perfect for storing data long-term. The lack of moving parts also means no performance issues, yet another advantage. Flash storage can be highly beneficial to businesses and organizations when appropriately used.

How To Clone a Hard Drive | DataProt Guide
Guides

How To Clone a Hard Drive | DataProt Guide
FAQ
Is flash storage the same as SSD?

The answer is no. Flash storage (sometimes called flash memory) is not the same as a Solid State Drive as it is only a component of SSD. People often use the terms interchangeably, but these are two separate pieces of technology that work closely together.

What is a flash storage example?

How long can a flash drive last?

According to manufacturers, an expected lifespan of a USB flash drive is about 10 years, but if you don’t use it often and take proper care of it, it can last even longer.